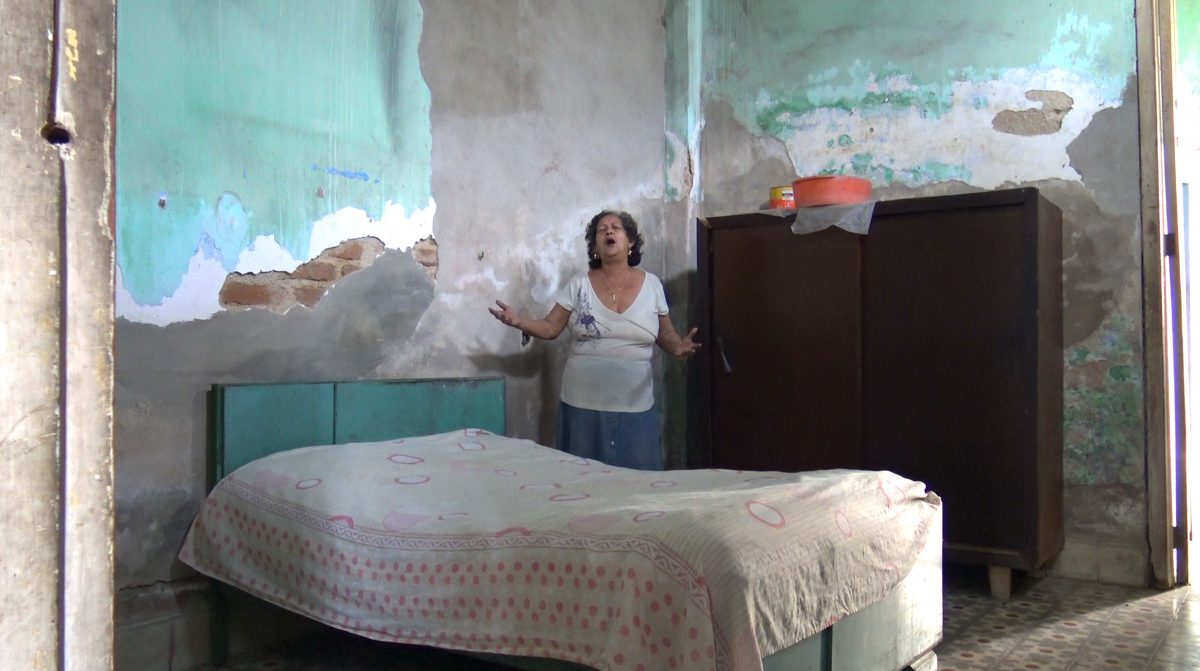 From 6 August to 12 November

Adrian Melis was born in Havana, Cuba (1985). In 2009 he received his degree from the Catedra de Arte Conducta and in 2010 he graduated from the High Institute of Art (ISA) in Havana with a degree in printmaking. During 2014–2016 he completed his residency at the Rijksakademie van Beldeende Kunsten in Amsterdam. He is represented by ADN Galeria in Barcelona.

Among the background noise of everyday life, past experiences are repeatedly projected towards us, at times almost imperceptible, or on the contrary comfortably audible (although the source may still remain hidden). We form part of some of this situations and their resonance propagates without clear limits thus forming a space which at times behaves as a political space and at times, as a psychological space; caught in between the collectivised and the personal. They are situations that speak to us of conflicts and of contrasts and that ultimately affect us. Such as, occupational factors, social unrests or all sorts of misdirection in relation to what it means to live in western society and its borders.

‘Absolute Silence does not exist’ of Adrian Melis (Havana, Cuba, 1985) resonates such experiencies. The eight works on display, some of which are new productions for this exhibition, attempt to establish a listening channel with protocols of a specific nature and in which displacements of all kinds are distorted to give rise to ironic, tragic or directly absurd situations. So what are the voices enclosed within these sounds? Who or what is it that incessantly challenges us to find the ideal refuge of silence, yet prevents us from reaching it? What are we able to listen and understand between the noise? This is a question that has been addressed by composer and artist John Cage among others.

Guided by various noises, improvised foley sounds and other acousmatic interventions among all the non-silences that surround the exhibition, it is possible that we may still discover that these unbreakable continuities between cause and effect, signifier and signified, image and sound, all of which we have become used to conceive as merely background noises could, in fact, be interpreted as no more than an obvious trace of our neurosis as inhabitants of this new place of psychic economy, governed by hypermodernity, uncertainty, flexibility, precarity, fluidity and without gravity, as described by Pierre Dardot and Christian Laval.

If we could agree that we hear things because we cannot see everything and that sounds and images may be alternative objects of thought that are sustained by less simplistic relations and can be accessed through differentiated drives, it is not surprising that Adrian Melis aims to retrace the new space that separates psychology and politics surrounding this premise. Through the selection of works that comprise ”Absolute silence does not exist” Adrian Melis creates places wherein to listen, hear, understand and interpret. A place, to be more exact, wherein one can explore to which extent it is still possible to detect new relations of meaning within the soundscape, and a place one can inquire into the counter-powers of sound.

Curated by: FCAYC and Denise Araouzou