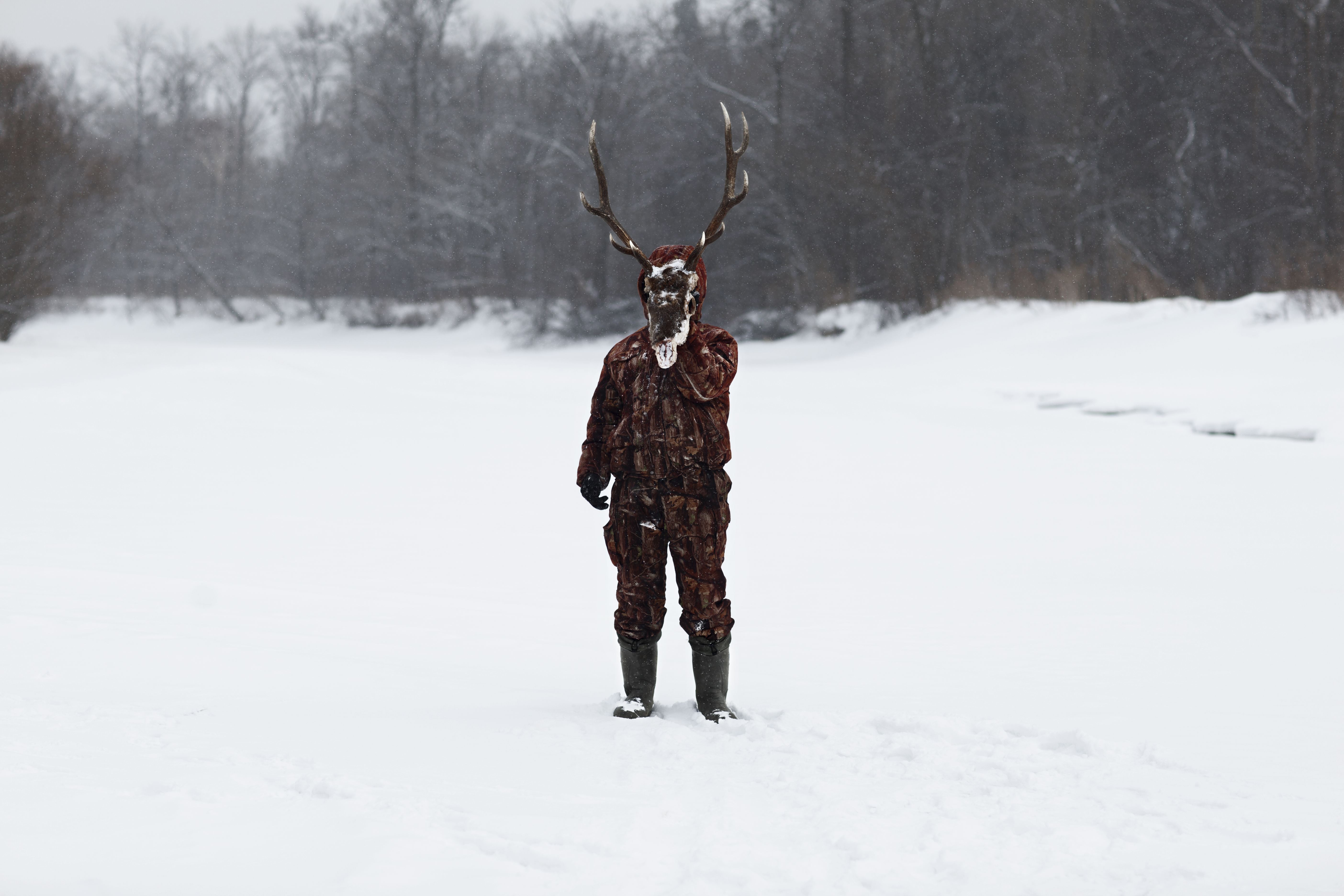 Udege people have inhabited the Boreal Jungle for hundreds of years. Since they are closely related to Nature, their set of believes includes many references of supernatural forces, which should be respected. Among all of them, Siberian tiger and its dark side _the Amba_ is the most respected and feared one.
This animistic believe is the start point of an exploration, experimentation and documentation on the impact on Nature in  the Udege’s culture through one of the last shamanism’s bastions: the hunters’ culture.

“The Hunt” is Alvaro Laiz’s work in progress, co-produced by FCAYC since 2014 as part of its programme for the standardisation of researchers and artists’ work. The project faces the challenge of decoding some of the daily keys affecting people and hunters who are surviving in rural areas of Far East Russia and the relations among them, with the environment and, specially, with the Amur Tiger. www.fareasthunter.com