Archaeologies of the Future 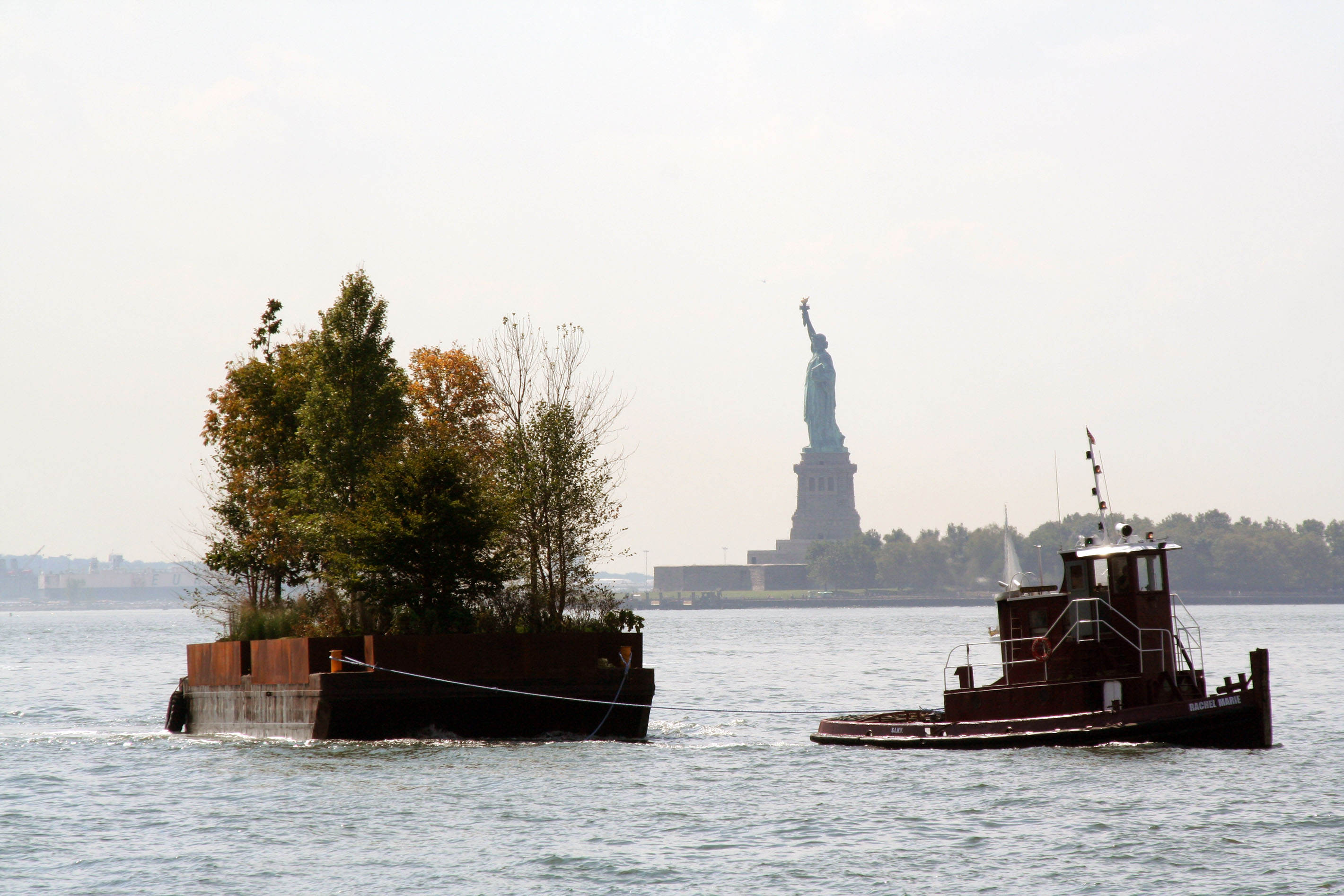 Archaeologies of the Future

Archaeologies of the Future is the current exhibition in Foundation’s exhibition room, Cerezales del Condado, León

Upside down Ruins. A walk by Smithson along Passaic. By Bruno Marcos.
Neither construct, nor deconstruct. Matta-Clark. By Darío Corbeira.

In the year 2013, FCAYC initiated a work process on the idea of ruin.
The exhibition entitled Declaration of Ruin was its first realization. The exhibit explored, from different fields such as art, philosophy, narrative, poetry or architecture, the various understandings of this concept, during a time of general crisis. Then, the notion of future was fading, while the past was overtaking the present by setting up a declaration of disaster not only related to economy but also to a project for the world and time.
Now, through Archaeologies of the Future, chances that the ruin itself could be a quarrel for the future are provided. Works by Robert Smithson, Gordon Matta-Clark and Marc Augé, which are extremely creative, are respectively based on the natural desert, on the urban ruin and on ethnography, in order to offer seminal examples that help us scape the disaster and circulate along the present, choosing, from among the rubble, those precise pieces that can construct the future.

Bruno Marcos‘s interviews associated with the exhibition Declaration of ruin:

With Luis Fernández Galiano: Ruins of a never coming future