Candela Theatre Group. Shakespeare and the Home of Suicide 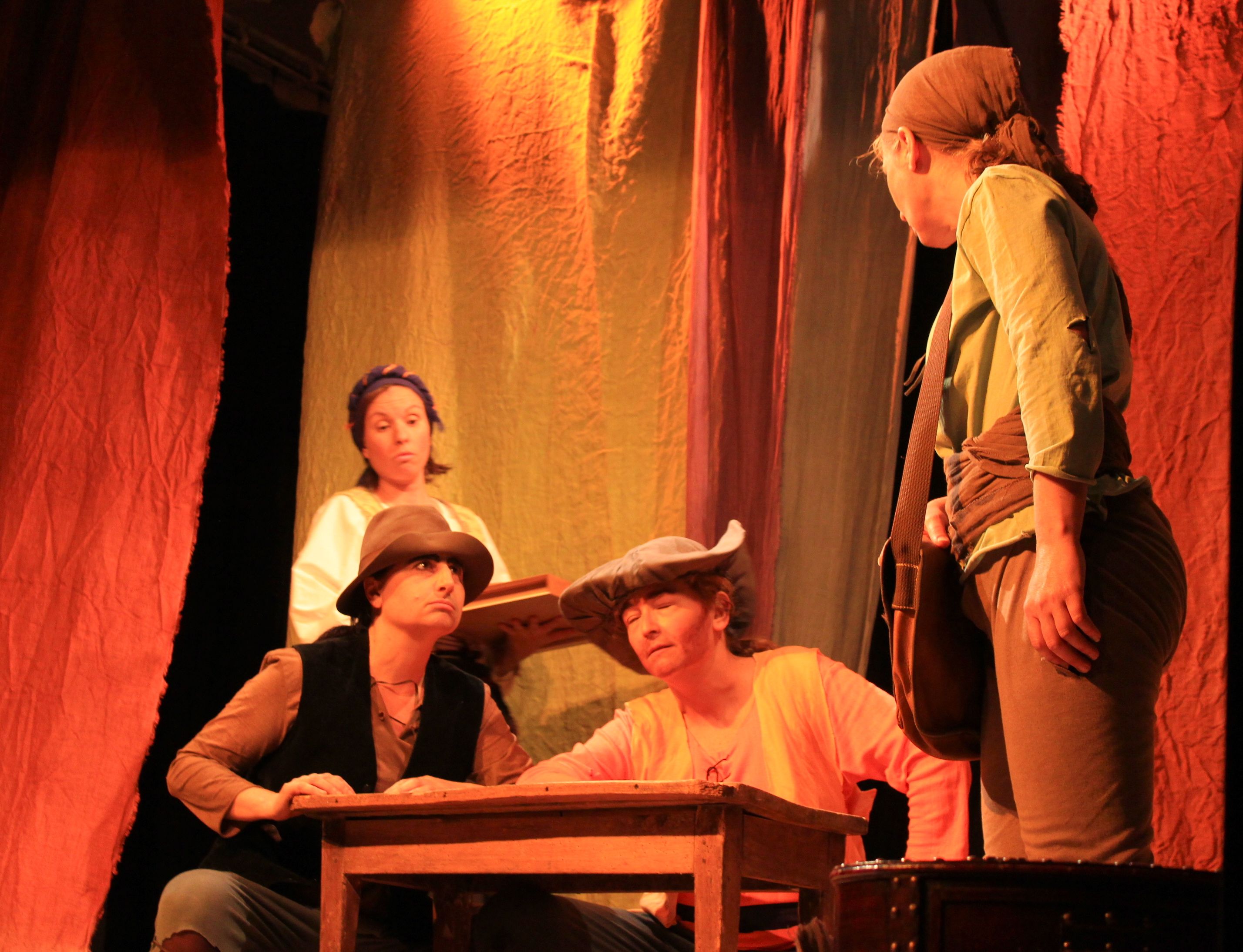 Candela Theatre Group. Shakespeare and the Home of Suicide

Shakespeare and the Home of Suicide

Tragedy lead us to Shakespeare. The chosen road is through monologues from some of his most famous plays: Hamlet, Macbeth and Romeo and Julieta. Hesitation, ambition and forbidden love.

Comedy takes us to Casona, through a free version of his comedy No Suicide Allowed in Spring. Sad characters who want to end their lives, recover the joy of living and the will to continue on.
Directed by Mercedes Saiz Martínez (Actress, director and playwright)

She holds a diploma in Dramatic Arts by Dramatic Arts School in León (Spain). She has worked as an actress with different professional companies and under the direction of Margarita Rodríguez and Fernando Urdiales. With the company Teatro Corsario, she won the prize “MAX” for the Best Revelation Show with the play La barraca de Colón. She has been awarded many prizes as director of the companies Kikodín Teatro and Trejoviana Teatro. Currently, she directs and works as a teacher at Aula T de Teatro, a theatre investigation centre, and at the permanent group at FCAYC.