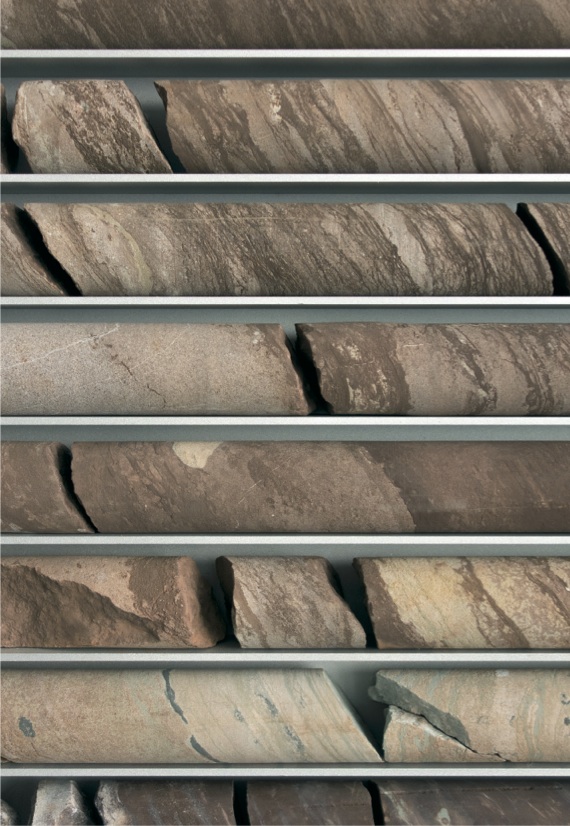 Carlos Irijalba [Pamplona, 1979] a current artist-in-residence at the Rijksakademie in Amsterdam 2013/2014, Graduated at the Basque Country University and UDK Berlin en 2004.
Awarded with the Guggenheim Bilbao Photography Grant in 2003 and the Marcelino Botín Art Grant in 2007/08 also received the Purificacion Garcia photography first Prize and the Revelation PhotoEspaña Prize among others. Irijalba has exhibited at international Art Museums, including the CCCB Barcelona or Herzliya Museum Israel or LMCC New York.

His work analizes the way in which western culture recreates an abstract medium that loses all relations except to itself. Spectacle has marked out the plane of the visible so it can be easily digested, transferring attention towards a series of pseudo-events. Irijalba works in projects as TWILIGHT or the recent UNWILLING SPECTATOR and HIGH TIDES in that direction between relative experience of time and territory and the collective construction of the real.

This video is a subtitled interview with Irijalba as an overview of all the works in the show (note you need to activate captions):