Cycle of conferences – With the eyes on the land

Cycle of conferences – With the eyes on the land

With eyes on the land

With the occasion of the exhibition “Here it was the eyes that spoke” Fundación Cerezales Antonino y Cinia organizes a series of conferences that aim to invite to a public debate about critical views on ecology and production, politics, art and culture. Social. With the eyes on the land, is a cycle of conferences that will take place at the headquarters of Cerezales Antonino and Cinia Foundation, in Cerezales del Condado. Free entry until full capacity.

This conference will analyze the work of Fina Miralles in the sixties and seventies, framing it within the production of women artists from the orbit of the Catalan conceptualism.
Like other artists of the period, Miralles makes a double challenge to the value system of the late Francoism. On the one hand, their works in nature imply a proposal of relationship with the environment that challenges the extractive policies of development capitalism. On the other hand, her performative works and photographic series question the subordinate role attributed to women by Franco’s regime.

We are going through a deep structural crisis. At the origin of this crisis is the disengagement of the economy and politics from the materiality of the land and bodies.
We will make an exhibition to understand how this war against life takes place and explore ways and paths to be carried out to reverse it, taking  the synergistic proposals of environmentalism and feminism as axes. 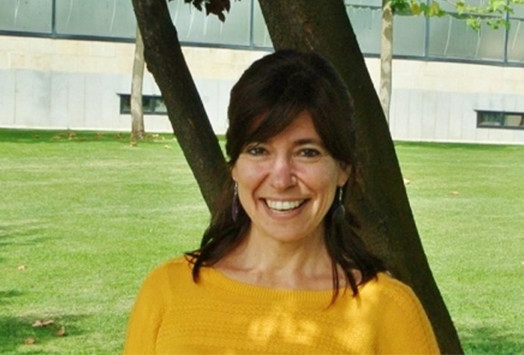 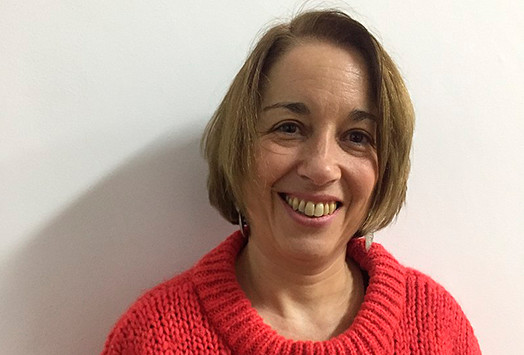