Season of film screenings : “Other Regions of the World” & “Return to Región” 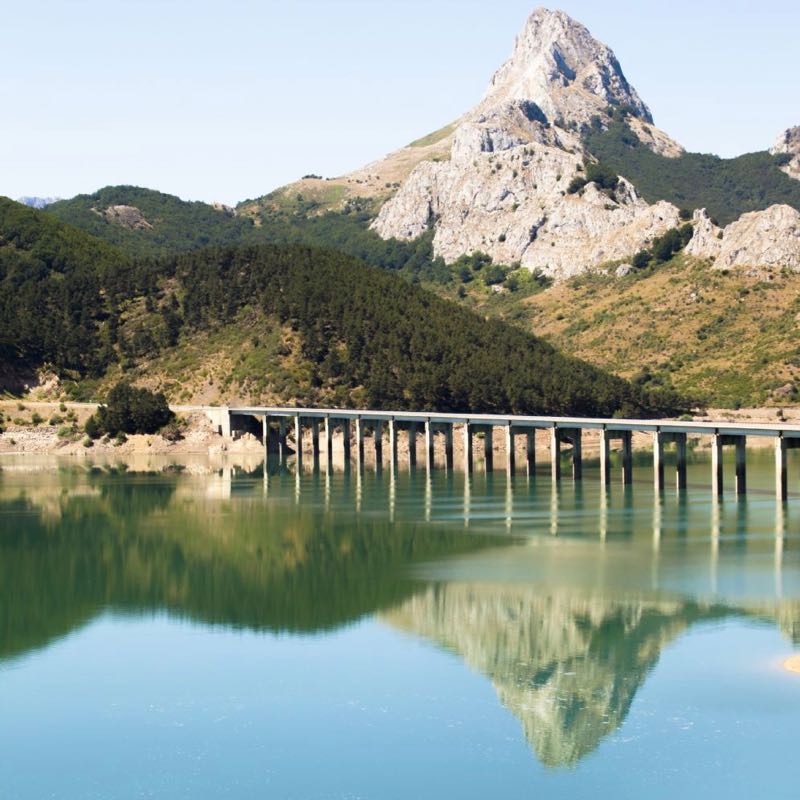 Season of film screenings : “Other Regions of the World” & “Return to Región”

A considerable number both of feature films and documentaries have dealt with the regulation of the flow of rivers through the construction of dams and reservoirs in different parts of the world. As an extension of the contents of the exhibition “REGIÓN (The Stories). Change of landscape and water policies”, a cycle of six films is proposed with which it is intended to delve into the feelings that these great transformations of the territory have caused.

The programme is in two parts. The first, Other Regions of the World, seeks to universalize the reading of these events while enriching it with the particularities of each place, setting the disappearance of Matyora under the waters in Russia in dialogue with the construction of the Three Gorges dam in China and the work of the Tennessee Valley Authority in the USA.

The second part of the season, entitled Return to Región, shows how the places that were flooded in the León region have, thanks to their beauty, been preserved in popular memory and on film.

All of the films will be shown in MUSAC, Museo de Arte Contemporáneo de Castilla y León, and in Cine Mary (Cistierna, León).

Season Other Regions of the World

Season Other Regions of the World 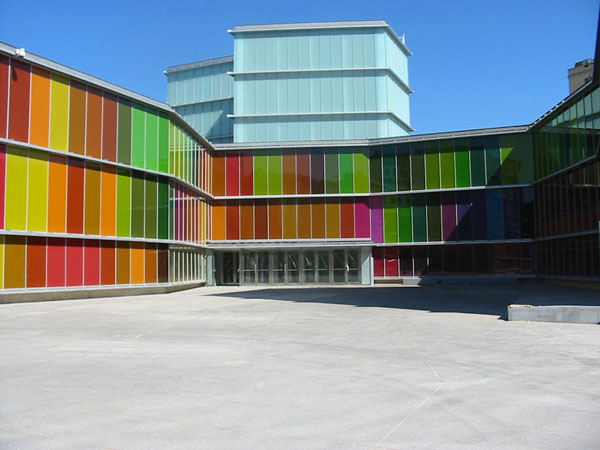