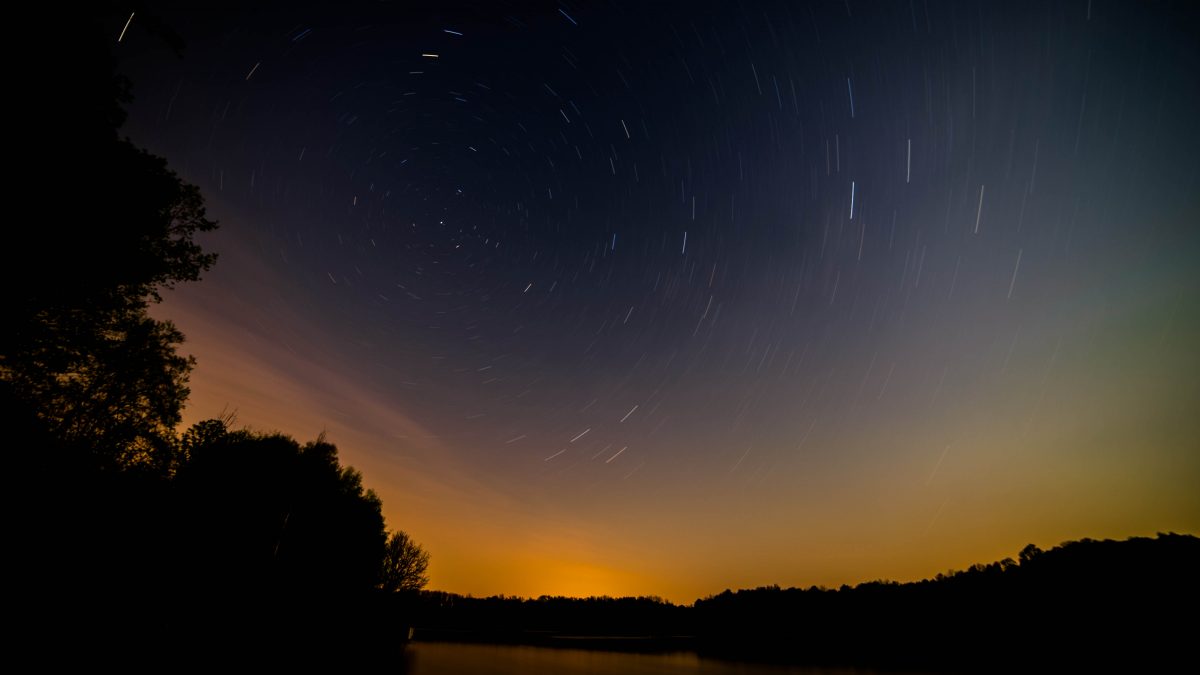 The activity starts with some basics about what can be seen in the firmament: stars, planets, shooting stars, man-made satellites, planes… We will learn how to distinguish between all of them and how they change position as the hours, days and years go by. Next, we will use a laser pointer to recognise all the constellations we can see during summer skies and will talk about their mythological origin. Given the time of the year, we will probably see some shooting stars (perseids): we will explain their origin and why they are such a remarkable phenomenon. During the night, we will also watch and identify some man-made satellites and, using a  telescope, we will see Saturn and its rings.