Butch Cassidy and the Sundance Kid, 1969 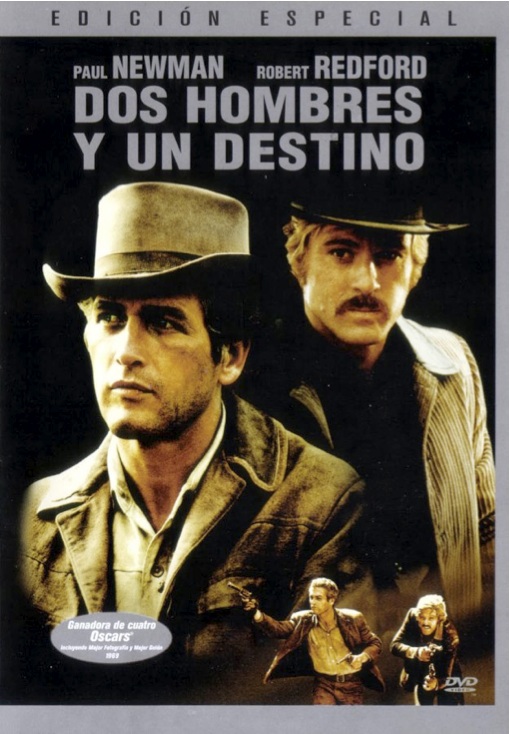 Butch Cassidy and the Sundance Kid, 1969

This 1969 Western encapsulates the genre, with dramatic chase scenes on horseback through breathtaking landscapes, daring robberies of banks and trains, true comradery between cowboys who would risk their lives for one another, and copious amounts of renegade charm. Butch Cassidy (Paul Newman) is the smart, savvy leader of The Hole in the Wall Gang, and his sidekick the Sundance Kid (Robert Redford) ranks among the best shooters the West has known. This combination of brains and menace allows the duo to roam unchallenged, staging petty robberies when needed and otherwise kicking back at the local brothel. But when a six-pack of the best cowboys in nearby states gather to bring down the rebels, using a Native American tracker to follow them across rivers, over mountains, and through deserts; Butch and Sundance decide to flee. Gathering Sundance’s girlfriend (Katherine Ross), they make their way to Bolivia via New York City. Unfortunately, old habits die hard, and before they know it, the charismatic criminals find themselves in an all-too-familiar situation, this time facing South American enemies. (Fimaffinity)