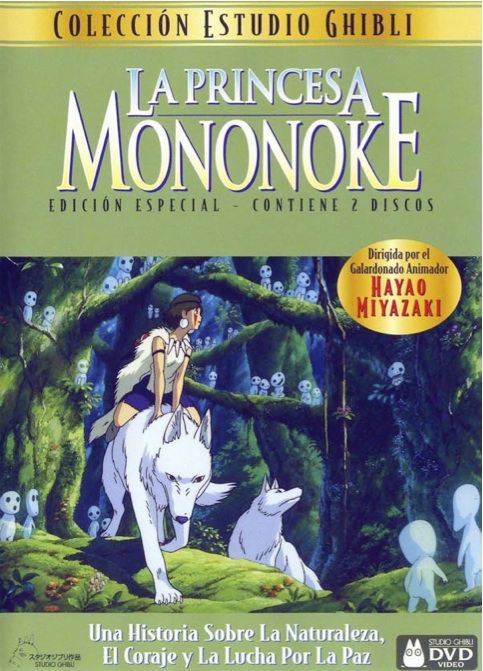 While protecting his village from a rampaging boar-god, the warrior Ashitaka (Billy Crudup) is cursed with a rapidly spreading scar that threatens to end his life. Seeking a cure and a reason for the animal-gods attack, he journeys into the sacred depths of the Great Forest Spirits realm. On the edge of this once serene forest, however, the Tatara clan have begun to destroy the surrounding land to produce iron. In retaliation, San (Claire Danes), the adopted daughter of the wolf-god Moro (Gillian Anderson), has begun raiding the Tatara fortress to stop their encroachment. Soon Ashitaka is caught in the middle and must stop the war between the humans and the forest dwellers before they destroy each other. (Filmaffinity)