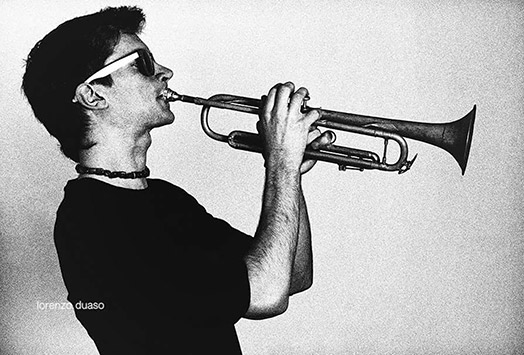 Felix Rossy started with music when he was 7 years old with his father. The first songs he played were traditional or by groups like The Beatles, always learning them through hearing and intuition. He has studied with masters such as Bill McHenry Benet or Guillermo Klein and has participated in many concerts in different parts of the world such as festivals in Madrid, Seville, San Sebastian, Barcelona… He has also played in New York City clubs such as Smalls Jazz Standard or Boston Maine. He has played with artists such as Silvia Pérez Cruz, Ofri Nehemya, Escandaloso Xposito, Ben Street, Al Foster or Marco Mezquida with whom he has a duo project.