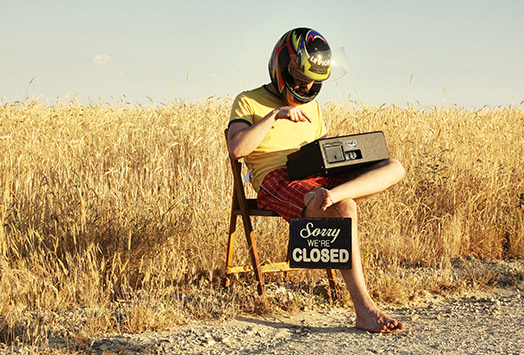 With an international trajectory of ten years that has taken him all over the world and after seeing his songs as part of television series (Castle, Big C), movies (The Missing Lynx) and an endless number of ads, during 2016 Yuri Méndez published two double albums, The Collapse and Oh My, whose tour ends this summer with some concerts in reduced format before the release of the next album by Pajaro Sunrise. Accompanied by Javier Jiménez (violin, guitar) they are reviewing the trajectory of the band through minimal versions of their own songs and some surprises.