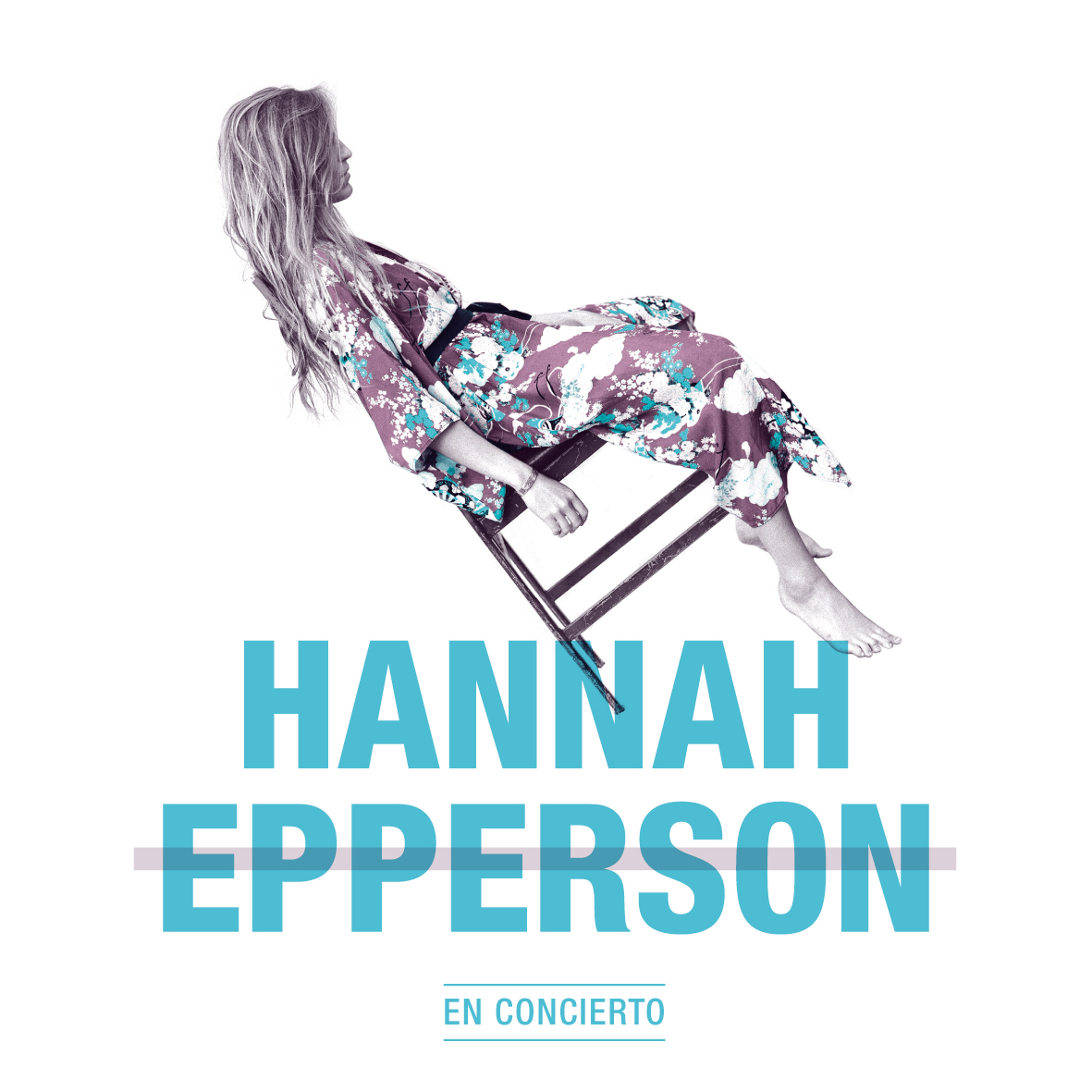 Armed with her violin, loop pedal and voice, sonic weaver Hannah Epperson composes beautifully arranged musical landscapes without indulgence or over-saturation. As a stirring solo performer and talented collaborative artist, she has joined forces with a versatile cast of collaborators across a spectrum of genres, including poet Shane Koyczan, Julianna Barwick, Porcelain Raft, We Are The City, and numerous others. More recently, these creative explorations have included composing and performing for interdisciplinary film and dance companies across the country and in New York, where she now resides. These broad collaborative roots stem from busking solo in Berlin to travelling through Scandinavia and Europe as an accompanist; or from touring her solo project by sailboat with permaculturists to accompanying Flamenco dancers in Spain, before finishing her degree in Human Geography at UBC in 2012.

The versatile and collaborative journey of this Salt Lake City born violinist informs the creative compositions she offers in her solo projects. Hannah’s unique songwriting and performance earned her one of British Columbia’s Peak Performance Project awards in 2013 and international recognition as a powerful songwriter whose compositions weave classical emotion together with the raw energy of indie music. Her warm and confidant voice sits perfectly within the tone of her 4 brilliant strings layered on top of one another; evoking references to Andrew Bird turned with vocal melodies by Feist; or Owen Pallett reinterpreted by Lykke Li.

Hannah’s sound crosses genres and will continue to offer various levels of musical exploration to the same listener at different times.

Hannah will be touring her upcoming album slowdown//upsweep, produced alongside LA-based STINT, in Europe in January/February 2016.