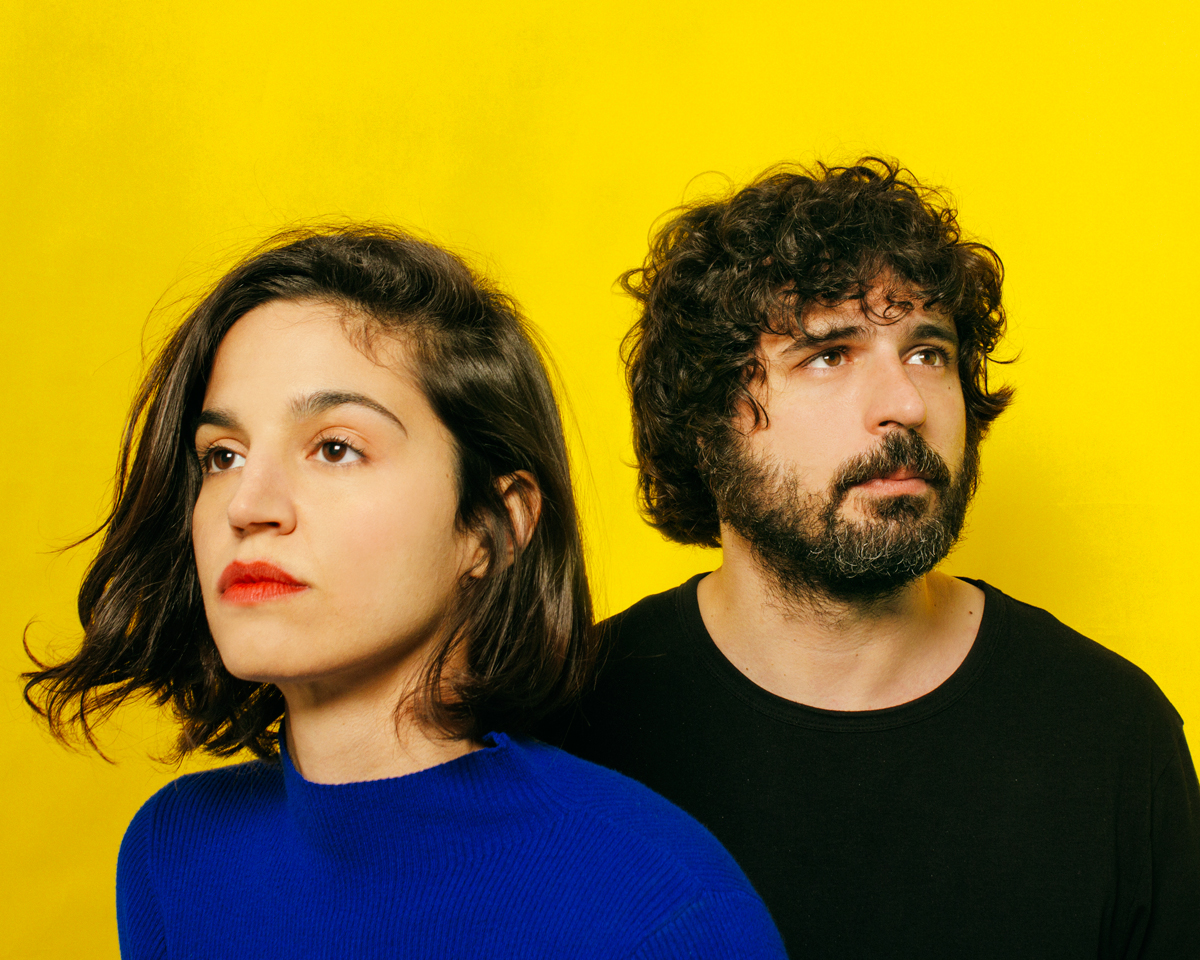 Converted in their own right into the authentic revelation of 2016, Maria Arnal and Marcel Bagés present, 45 brains and 1 heart (Fina Estampa, 2017). Recent Premi Ciutat de Barcelona of Music for its second EP, Verbena, which has been chosen Best National Single by the magazine Rockdelux and Artistic Work of the Year according to the readers of Time Out, vocalist from Badalona (Barcelona) and guitarist from Flix (Tarragona) continue the chain of transmission of popular music in the best possible way: creating their own songs that are incorporated into their project of rescue of field recordings, digitized files and music libraries of the Iberian Peninsula. Right from the title, which comes from lyrics written by Maria when she read a report about the dismantling of a common grave from the Civil War in La Pedraja (Burgos), 45 brains and 1 heart speaks of what we remember and what they want to makes us forget. Closer to the thrill of their live, new records of Ball del Vetlatori, present in their self-edited first EP Remescles, Acoples i Melismes (2015) or A la vida (Ovidi Montllor) are a bridge to seven unpublished which come to stay, as La gent (adaptation of a legendary poem by Joan Brossa), the magnetic Desmemoria and, of course, Tú que vienes a rondarme,  without a doubt, candidate for single of the year.