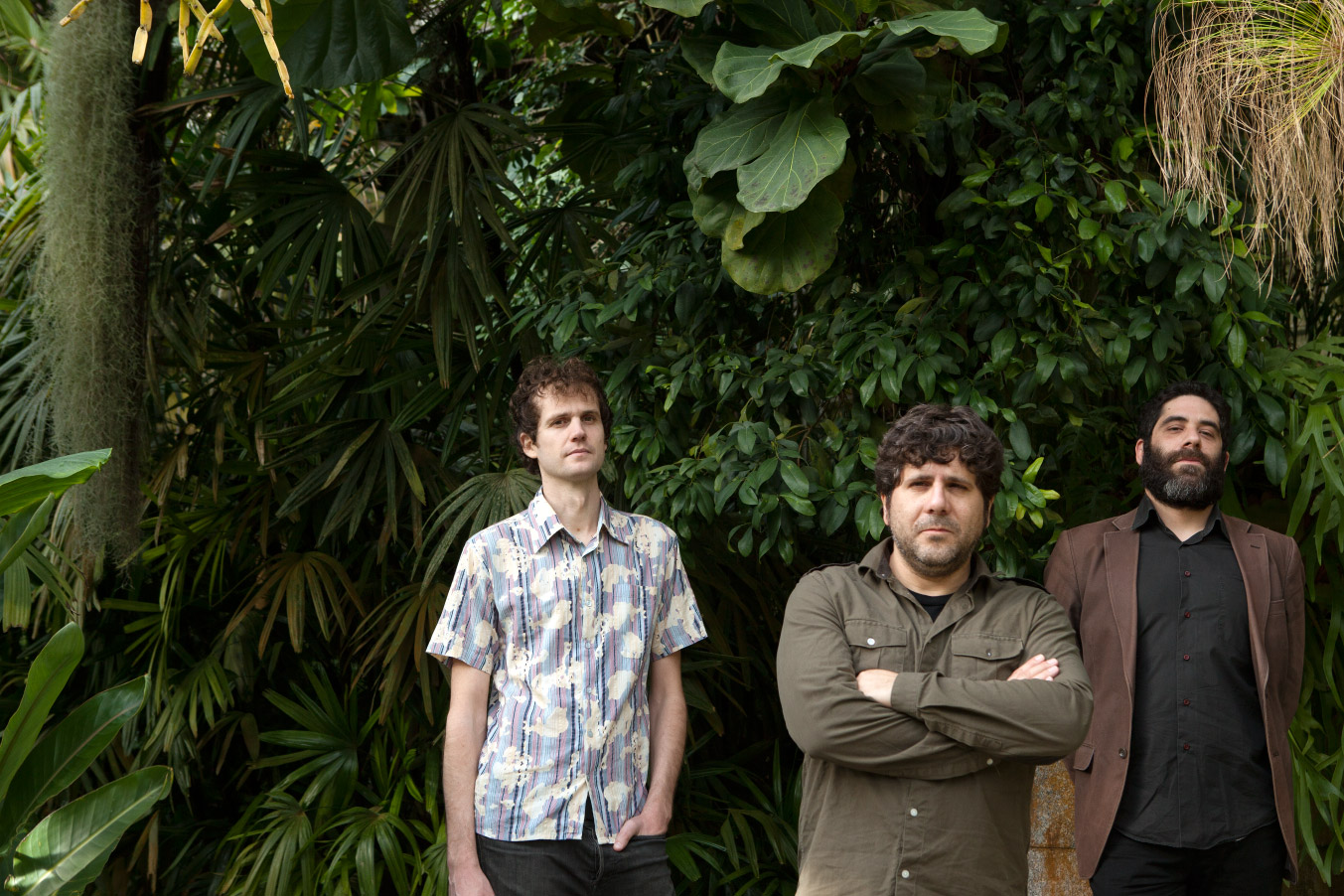 Those who know them are aware they are like a river. One cannot swing in the same Nudozurdo. And for their concert at Cerezales they bring a very special formation to remake their songs unplugged and accompanied by a cello and a viola. It will be an intimate review of their classics without forgetting their new songs.

That band that recorded Sintética with its reserved and elaborated pop turned into the rough rock of Tara motor hembra. Then, Leo Mateos began to be interested in the possibilities of synthesizers and software. After that investigation, Acuario, his parallel project was born, and also the fourth album of the band, Rojo es peligro. This album is like an axe to cut down the trees for which they did not see the forest. A forest, naturally, which could not possibly be a peaceful and quiet place; it remains as unsettling as in their first album. Not in such an evident way: almost the opposite. Previous darkness and urgency are now light and space, songs breath, Leo Mateos’ guitars are meticulous, not complicated, Meta’s basses are melodic and precise, Ricky Lavado’s drums  –new member of the group coming from the band Standstill– are mechanical due to its restrain, and synthesizers are the album keys: they play, sparkle and make the whole work brighter. And above all, the peculiar voice of Mateos that makes everything sound not like a change but like a precise and elegant evolution: a surprise of new and unexpected registers.