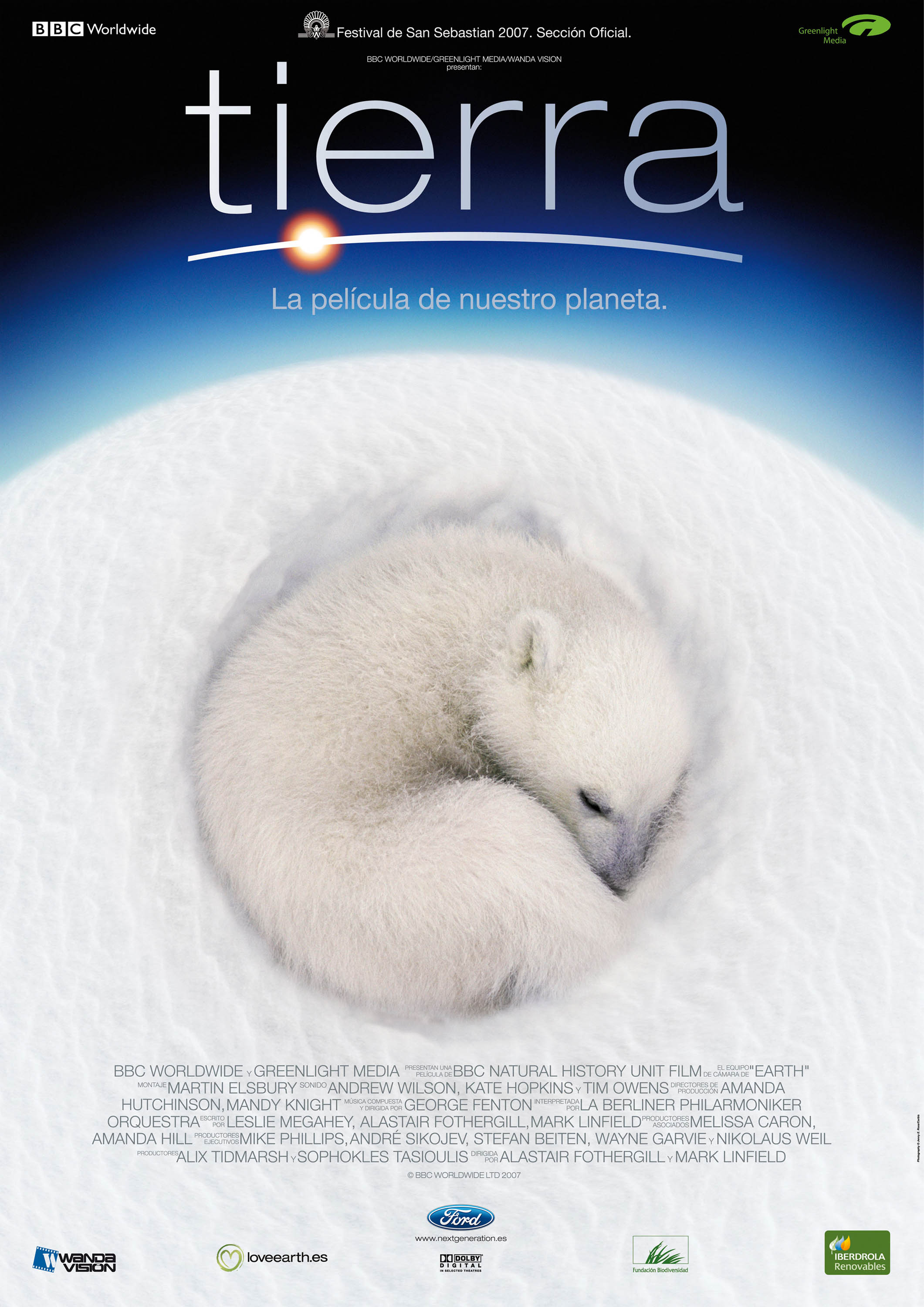 Feature-length version of the documentary TV series Planet Earth, following the migration paths of four animal families.
Amazing North to South journey across the Earth, in order to depict the contrasts among the different areas of the planet and the changings of the wild nature.
Surviving conditions of some species and its sometimes very funny behavior.

The documentary was originally named “Planet Earth” and it is a BBC production in collaboration with Discovery Channel and CBC channel.
Earth is the first documentary filmed totally in HD. It took more than 5 years of screening, 50 cameras and it shows 62 countries and 200 locations.