The Space Between Things – Irma Álvarez-Laviada 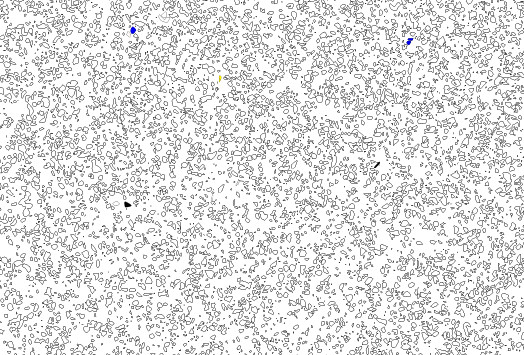 The Space Between Things – Irma Álvarez-Laviada

Irma Álvarez-Laviada’s project for FCAYC, The space between things, proposes a temporary situation based on Site-specific interventions that refer to the architecture of the space and the set of works. An interdependent duality that manifests itself in the unfolding of matter and idea, in a continuous questioning of the own physicality of the materials, and where the function before fulfilling constitutes itself. The physical presence of the elements intervenes as a catalyst for a work that is about to appear, or whose disappearance calls for an adjacent but inaccessible place, an almost present emptiness, a scarcely conformed absence.

Using means such as installation, sculpture or intervention, the proposal establishes a relationship of the constructive with the architecture of the exhibition space through the use of ephemeral construction materials. A self-contained space that is inserted in the room while claiming its radical independence.

Irma Álvarez- Laviada (Gijón, 1978) has a degree in Fine Arts from the University of Vigo. She has been awarded a scholarship by Cajastur, the Student Residence of Madrid or the College of Spain in Paris. In 2012 she obtained the Fellowship of the Royal Academy of Spain in Rome and in 2014 the Scholarship of the House of Velázquez. In 2017 she received one of the eight scholarships for artistic projects of the Marcelino Botín Foundation. Between the months of September and January (2017-2018), the French Ministry of Culture (Culturefrance), has awarded her a scholarship for Residence at the Cité Internationale des Arts in Paris.

Her work has been awarded with different prizes and she has participated in numerous group shows such as Dreaming is a form of planning, G. Agustina Ferreyra (Puerto Rico) or How to dream otherwise made at the Seoul Art Space (Seoul), Improvisation in Round the Corner ( Lisbon).

During the year 2018 it shows the Reversibility and Utopia project awarded by the Marcelino Botín Foundation at the Botín Center in Santander. In 2017 he exhibits an individual way Something to see, something to hide in the RAC Foundation (Pontevedra), and carries out a specific project: The Hejduk Line, in the City of Culture of Galicia.

In 2016 she is invited to participate with the intervention 105/146 in the L21 gallery of Mallorca and exposes the dance of the entropic elements, in the Bacelos de Vigo Gallery. It shows individually Modalities of the visible in the Luis Adelantado Gallery (Valencia) and the Chapel of the Barjola Museum of Gijón intervenes with an installation entitled Aiming at the target. In 2015, she carried out a Solo Project at the LISTE international fair in Basel with the Agustina Ferreyra Gallery.

He is currently preparing two solo exhibitions, one for the County Hall Gallery in London in June and one in August at the Agustina Ferreyra Gallery in Mexico City. 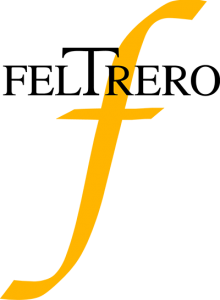