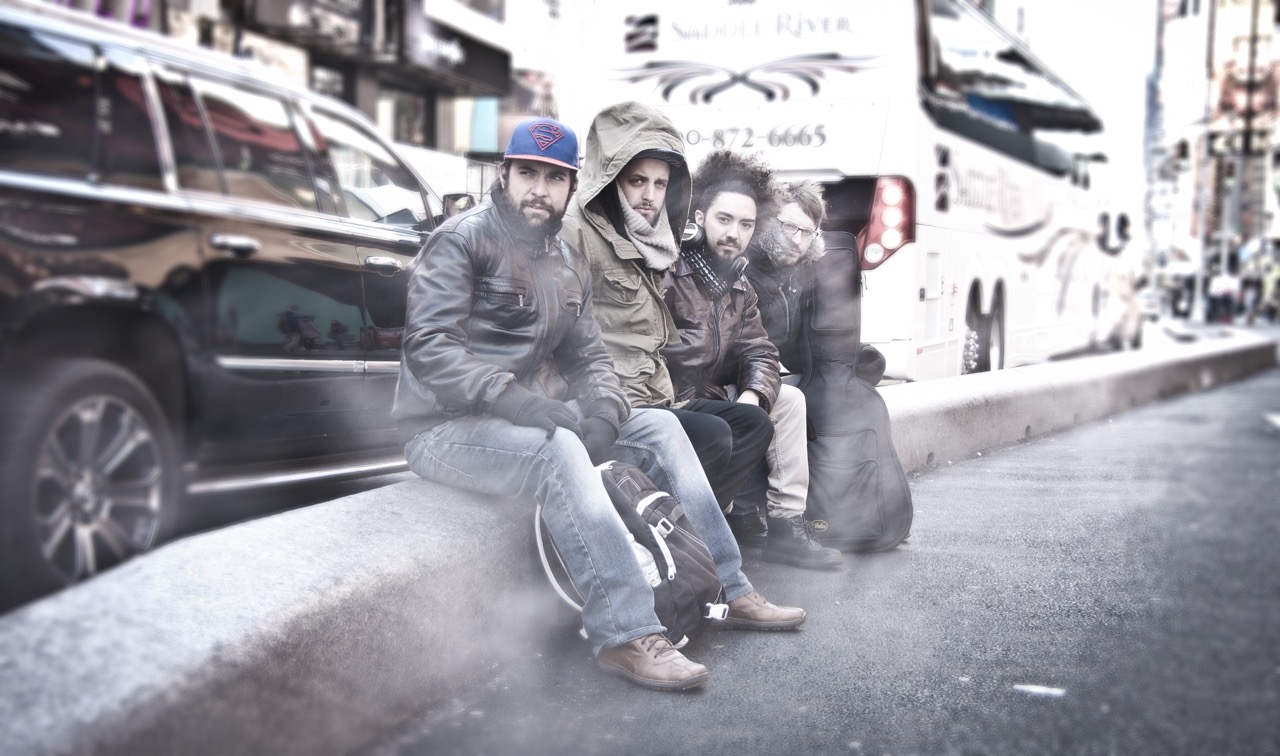 Jazz Quartet led by the young Stefan Goranov, accompanied by three of the new values ​​of Spanish jazz. In the 1980s Kenny Garrett said that if John Coltrane were alive he would play hip hop because hip hop was “today’s music”.

The album featuring Gorafunk is their attempt to bring their vision of “today’s music” to Charlie Parker’s compositions.

Stefan Goranov started playing the drums at the age of 13. Since then he has been an active member in different groups of diverse musical styles. From progressive rock to jazz as a drummer and composer. He recorded his first album as a leader – “BIRDWATCH – Music of Charlie Parker” in New York in late 2015.