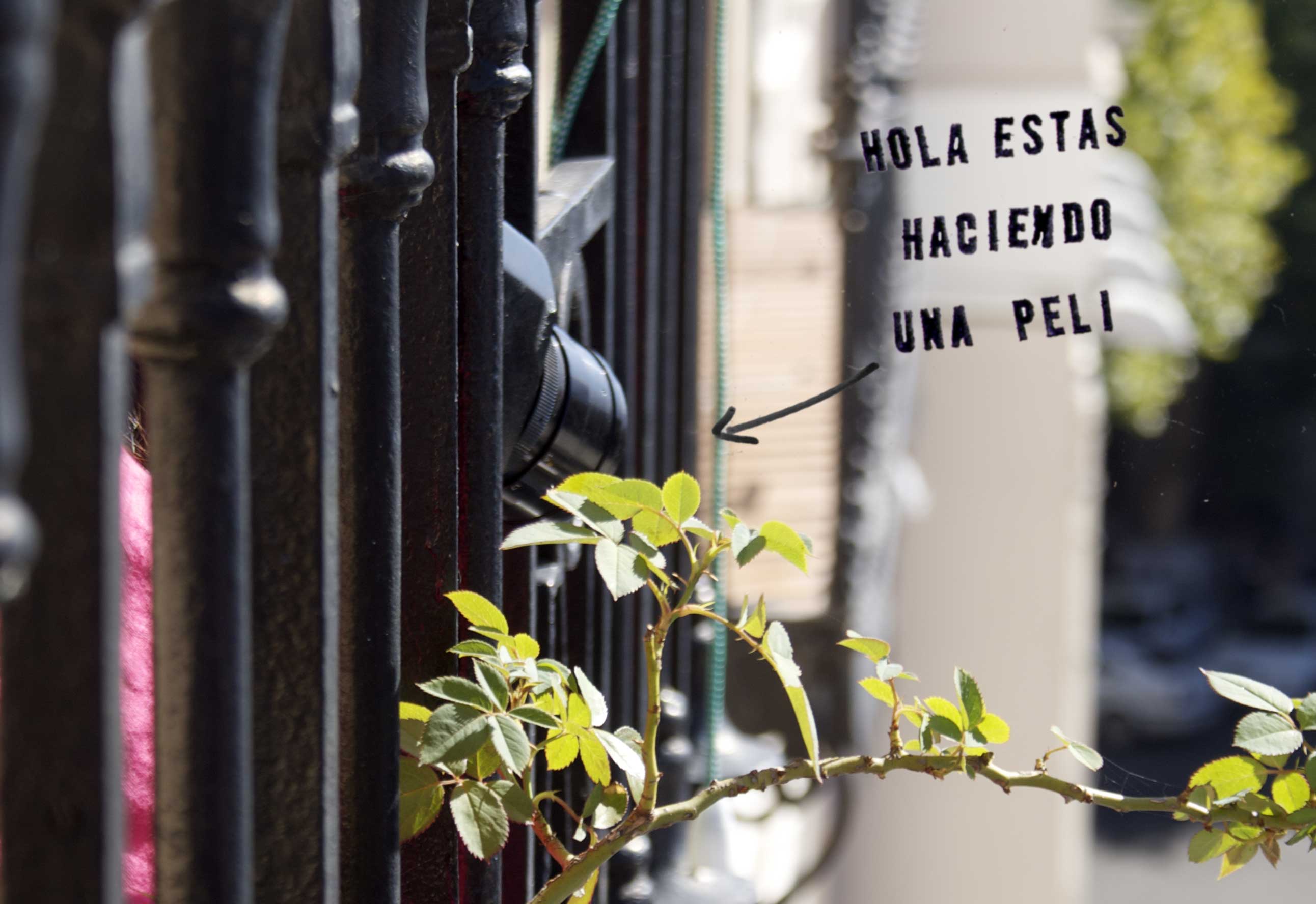 Cerezales del Condado and the towns around it will participate in a collective experience of audio-visual creation.

Through this project hundreds of people will create a film based in stories written also by neighbours from Cerezales and other towns. The resulting script will be divided in hundreds of shots which will be also distributed amongst the participants.

Nobody will know anything about the actual screenplay during the shooting process which means that everyone taking part will have to wait for the premiere before finding out how the different shots take shape within the overall movie.

Thanks to “Hola, estás haciendo una peli”, Fundación Cerezales Antonino y Cinia will be able to extend its activity to other villages, which is one of our main aims. It also stress in an active role of the people in cultural production.

Further information at its webpage HEH1P and in the following videos: