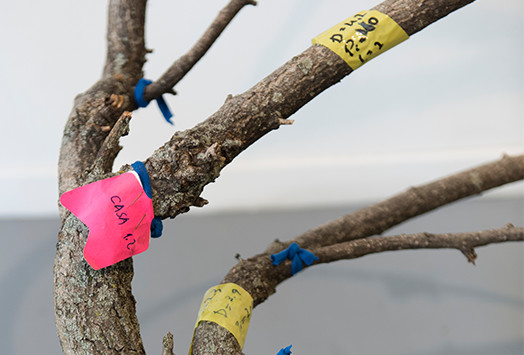 There is a whole silent territory that asks for its own way of being measured by poetic (also political) methods, a way that the common measurement tools can not detect. Hence, art comes into play for the moderation of the untouchable, of what is known but escapes from the hands.

In the book The vertigo of the lists* speaks of “the visual lists” referring to those images that show clusters or lists of things or people that in a virtual way continue out of the frame and continue to manifest beyond the frontier of itself. Leaving the painted picture to the exhibition space, where artifacts are displayed or close to them, we should say that the organization of these in a certain way could also be taken as one of those endless visual lists. They are narrative and essayistic lists that tend to infinity.

There are many things that can not be measured positively and that need to be immersed in a special poetics or context of meaning that allows interpreting what they measure and how they are measured: not everything is measurable in the same way, even more when measuring is also thinking about something analyzing it. This nuance of meaning, practically in disuse, is brought to this montage with all the intention as one of the basic exercises of artistic practice and the practices that move in its vicinity.

Going back, in The vertigo of the lists Umberto Eco explains the “poetic lists” and the reason for their existence: “because you can not list something that is beyond our control and denomination”.

Real Chancillería de Valladolid Archive; herbaria of artificial plants by Alberto Baraya; the work of Asunción Molinos Gordo; cadastres and others; Lara Almarcegui and a wasteland on the banks of the Ebro; the work Scrambling by Jorge Ribalta; The Legend of Coll del Pall, by Enrique Carbó; a selection of the work of Nicu Ilfoveanu Series. Multiple. Realisms; The film Shelters by Lúa Coderch; the blueprints of Rosell Meseguer; Pep Vidal’s project around a nineteen-meter tree; the film L’Avenir by Claudio Zulian; the paths sewed by Ana Amorim; inventories of lawsuits from the Real Chancillería de Valladolid Archive; the scores of Llorenç Barbé; the machine to measure the time proposed by Clara Montoya; The fragmented landscape presented by Javier Ayarza; the mesures of the Lluís Hortalà mountain.

All processes that speak -expressed or not- about the verb to measure and about the substantive measure, in one way or another, far from the normalizations of our time, and closer to the peculiar, whether in themselves or by the passing of the years.

A certain form of estrangement is the language of this work that is based on materials from artistic and similar practices taken to an intermediate place that has not just been defined as contemporary art but as the construction of another type of dialogue where many paths cross. Those from art, yes, but also those from culture and those from a certain idea of ​​ecology that attends to the complexity of the place: a dialogue perhaps still to be defined. 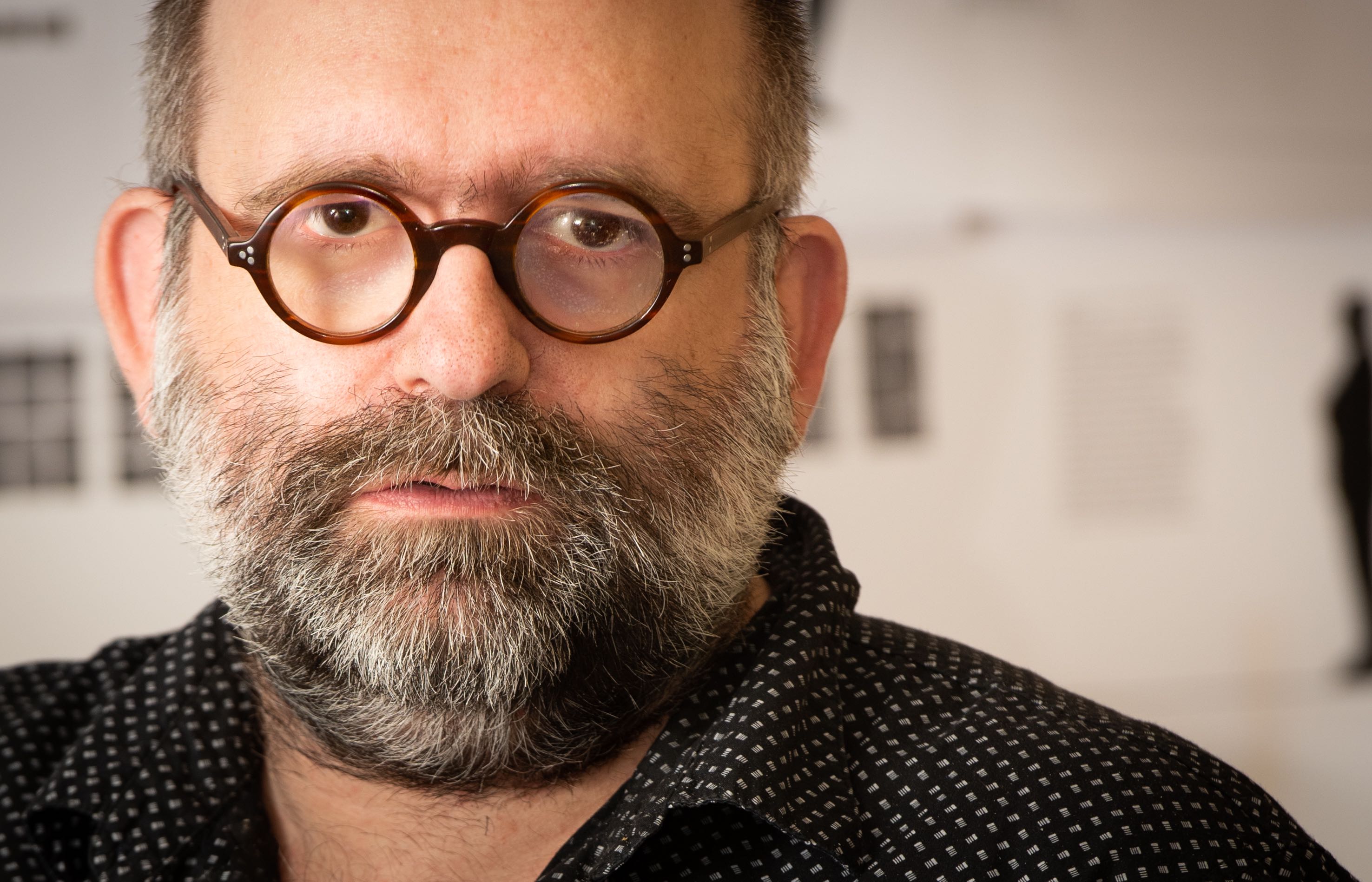