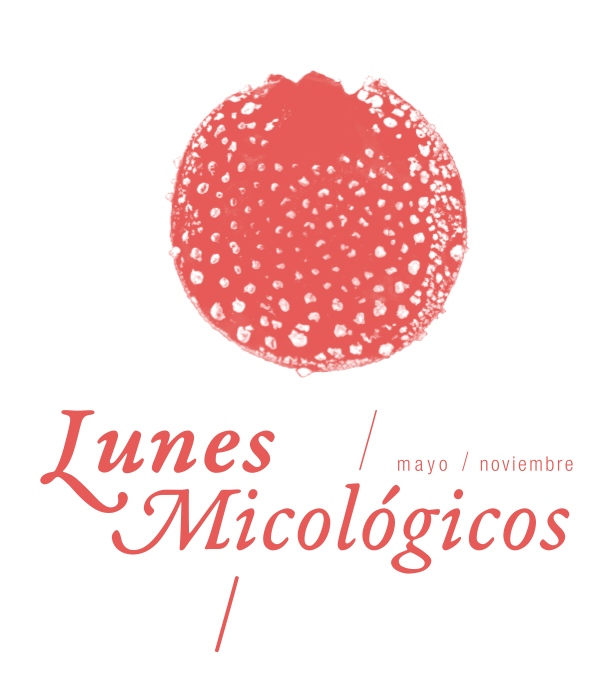 After last autumn’s initiative “Mycology Mondays”, in collaboration with León University’s Oficina Verde, we begin a new edition to learn about the mycology of the Springtime.

To do so, during Spring 2013 there will be two excursions to recognize and pick different kinds of mushrooms and several theoretical sessions between October and November.