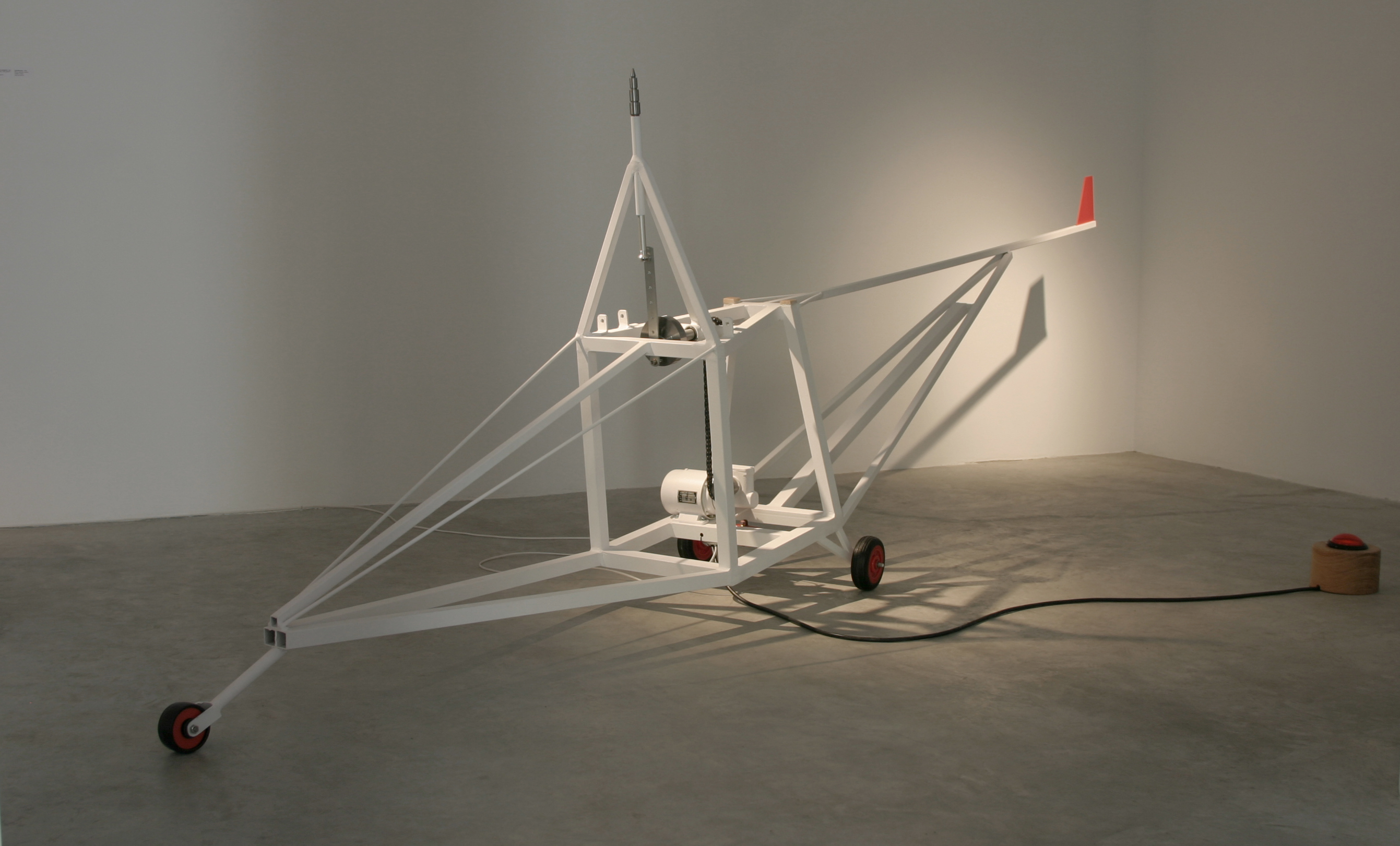 “In 1913 I had the happy idea to fasten a bicycle wheel to a kitchen stool and watch it turn.” Marcel Duchamp, Apropos of “Readymades” (1961)

“An assemblage (a more inclusive term than the familiar “collage”) is a work of art made by fastening together natural or manufactured objects not originally intended as art materials”. In this specific way, a 1961 MoMA’s statement described one of the essential activities we should take into account to understand the evolution of art from the beginning of the 20th Century until today. It was written due to the exhibition “The art of assemblage”, which was curated by the celebrated professor at Princeton and curator at MoMA, William “Bill” Seitz.

Since then, the act of assemblage has gained new meanings and its conceptual development –besides the formal one–, positions this resource in reads, registers and artistic contexts of any field. Neither Surrealism, Dadaism, Pop Art, Povera, Minimalism, nor video art, installations or digital, multimedia or interactive arts could be explained without such a development.

Fundación Cerezales Antonino y Cinia (FCAYC) holds works by Nelo Vinuesa (Valencia, 1980) and BIMOTOR –some of his collaborations with Samuel Ortí (La Coruña, 1977)–. REPLAY is explained in the context of the method of exploration of artistic and cultural registers which, according to the systemic work carried out by FCAYC, are an “off camera” that gives the perspective needed in every research process. Following this guideline, the exhibition suggests an approach, through mixed media and technology, to the wide range of plastic, discursive and production links that are revealed in Nelo Vinuesa’s work. It presents works, which cause interactions and sounds –as can be experienced in his tridimensional objects–, based on low-tech assemblages, images, with formal references from collage and set-ups made in situ.

They are all practices and languages that, furthermore, mean the connection with this exhibition’s subject, which encompasses the symbolic, play, chance or landscape.

The exhibition’s title refers both to the reproduction and the repetition that are typical of actions caused by technology, and to the act of playing and the role of memories and remembrances in relation to games.

Also, the multitude of cultural allusions in Nelo Vinuesa’s works, from the ready-made to the pop esthetic, overlapped with the relation between art, society and technology, forms an appropriate device to FCAYC’s didactic pathways.

The thematic references chosen by Nelo Vinuesa include recognizable situations, a lot of them present in our daily life. They pass, in words of the critic José Luis Pérez Pont, among other questions, through the reading of current issues as a simulation that blends scorn for politics, the environmental crisis, the poor management of the states and the consequences of this on the citizens. Sarcasm –or the absence of it– in the reflection of all of it is an attribute of the dialog between Nelo Vinuesa and Samuel Ortí, with each one of us.