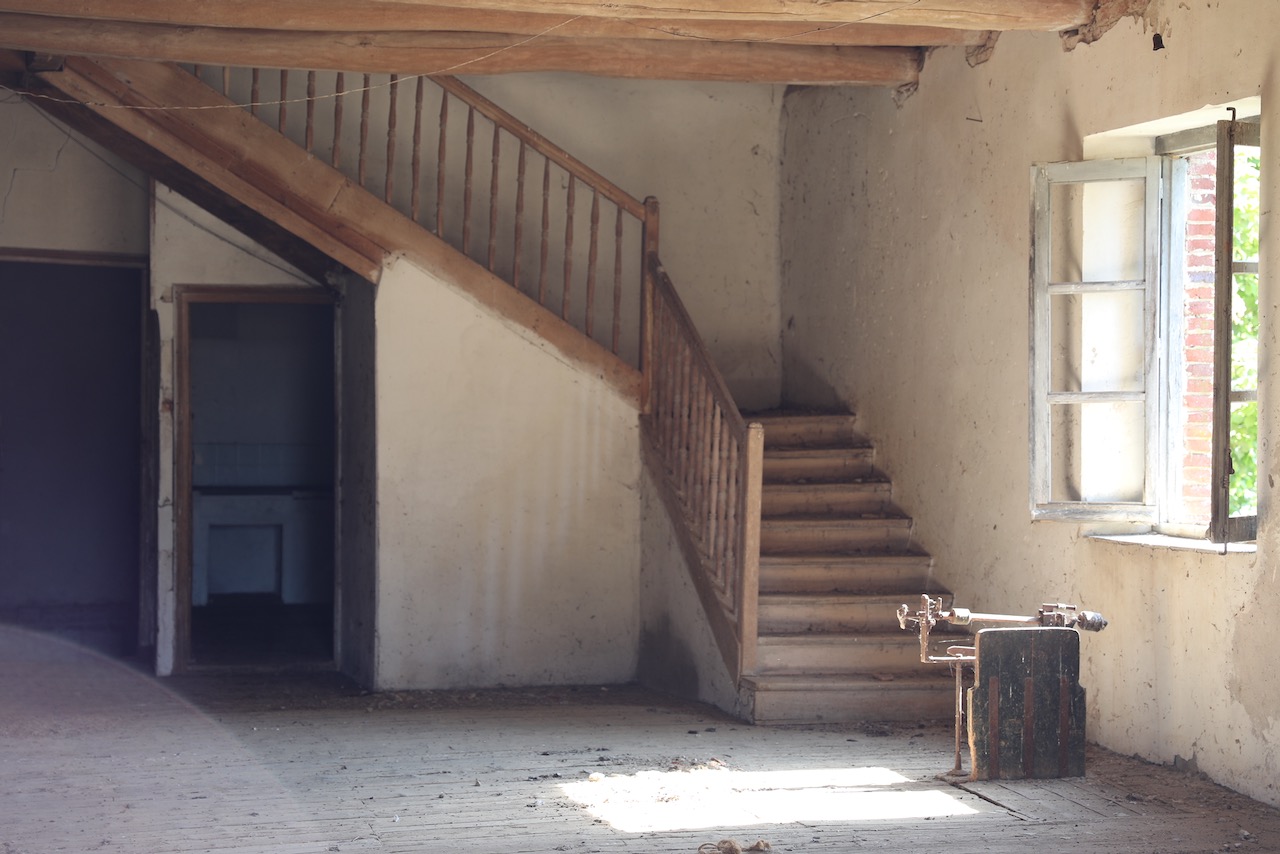 On the meadow, there will be no chairs, but different zones for different groups of cohabitants. It’s a good idea to bring a chair, blanket, or something similar.

A ticket must be presented.

According to the Ensenada Cadastre, there were three mills in Vegas del Condado in the mid-18th century that supplied the town with over 3000kg of flour each year. The Arriba mill and the Abajo mill were both operational in 1950. Both are still intact now, but the grinding stones have been removed, and there has been no water concession for several years. We don’t see the wheat or rye that supplied grain to these mills and we’re surrounded by maize and remember hops and mint.

The wooden machinery, cobwebbed and wild, became immobile in an instant. An od courtyard that is now an open meadow, with windows wide open and scales weighing the air. The neighboring river’s brick pillars and stone barriers. A naked wheel, ready to spin.

In popular songs, the mill’s survival reminds us about work, wheat, and distrust. We strive to interpret the words that speak of them in the key of rhythm and repetition since the millers do not open the doors to just anybody. We listen to familiar and new voices singing from various locations as we explore through the archive. In a variety of languages, yet with a similar cadence.
Spanish, Portuguese, Asturleonés, Mirandés Songs that mix and reveal the future as they bounce off stone and wood.

Looking at the estuary can help you understand the water that went between those arches. Restart the cycle by “singing” any wheel that spins and produces a note: a spinning wheel, a bicycle, a wagon, or a mill. Listen to how it sounds right now, at this moment. Sing while staring in the mirror. 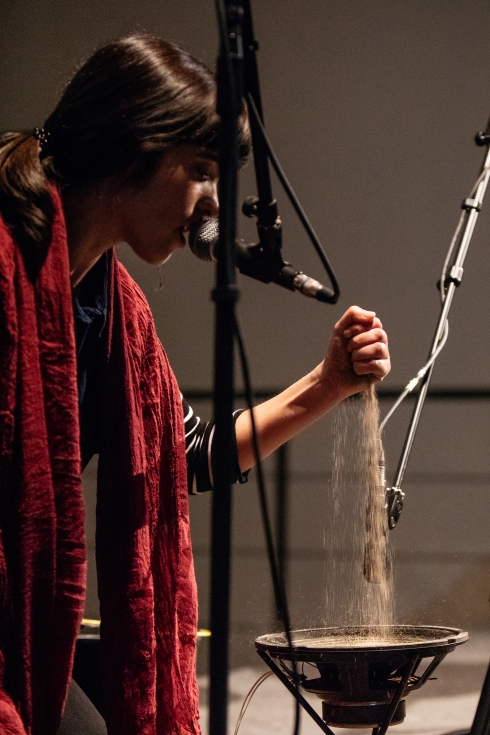