Shelter for a passer-by 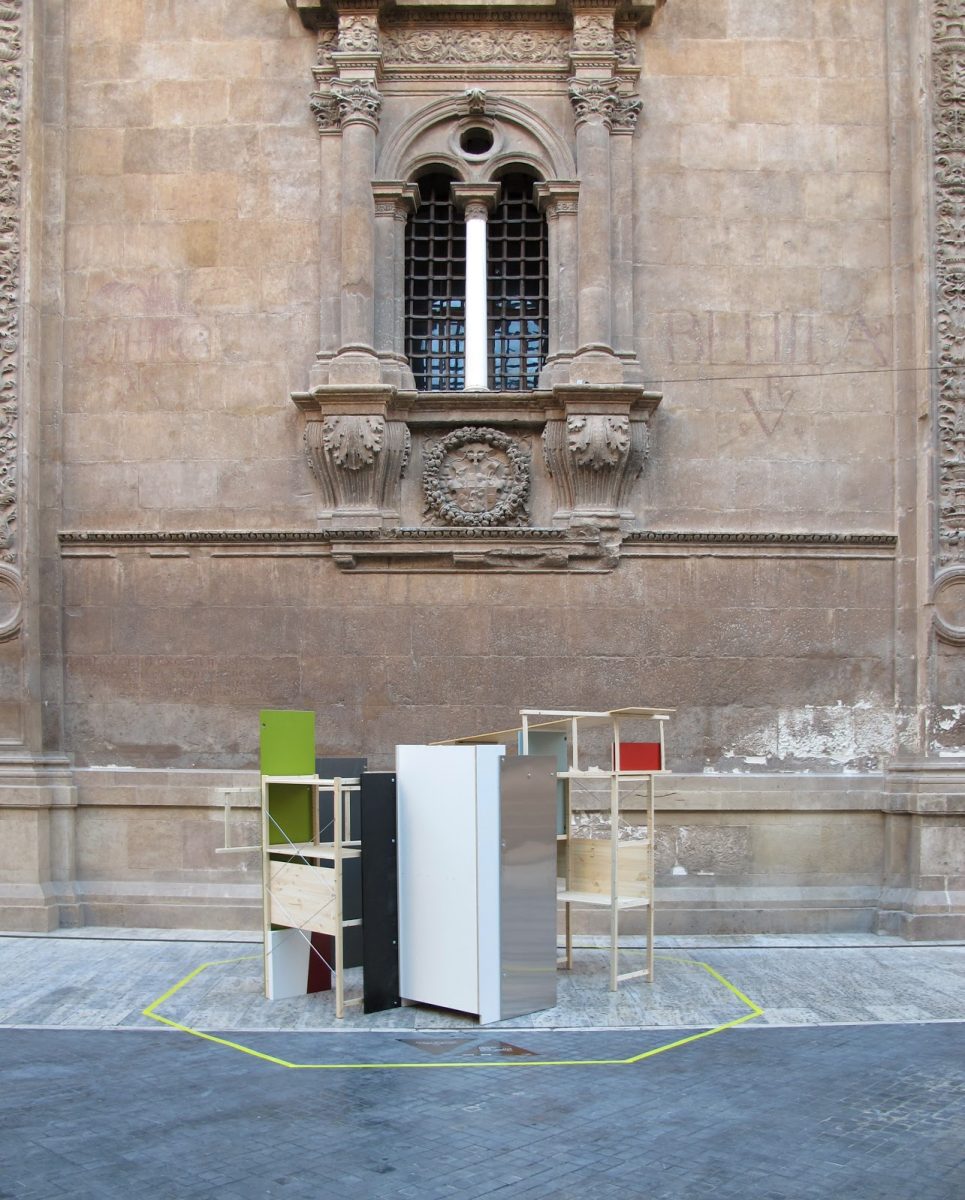 Shelter for a passer-by

The architecture can not be ignored, it is necessarily linked to the human being, it is the modifying element of the landscape and as such leads us directly to reflect on our position as a part of that architecture.

During this workshop, we will build a shelter using the remaining materials that have been used in the construction of the new Foundation Cerezales Antonino and Cinia, and other materials which are frequent in its zone. We are going to use  methods such as assembly, superposition and coupling.

FOD (Francisco Olivares Díaz, Puerto Lumbreras, 1973) is graduated in Fine Arts in Granada. His work has been exhibited in galleries and shows in Spain, Germany and Brazil and constantly in art fairs such as ARCO. He has developed projects in La Conservera (Murcia), La Naval or Next art Fair Chicago. In his work he revises the aesthetic principles of the Bauhaus, explores the relationship between space, support and color, evolving from essential references in construction-deconstruction-destruction, such as Gordon Matta Clarck or Imi Knoebel. The aesthetics of cities and their architectural projection are turning points in their work. Their assemblages and sculptures are the result of the compilation of all sorts of found materials, assembling them to give them a different function for which they have been manufactured and where the construction is planned randomly.