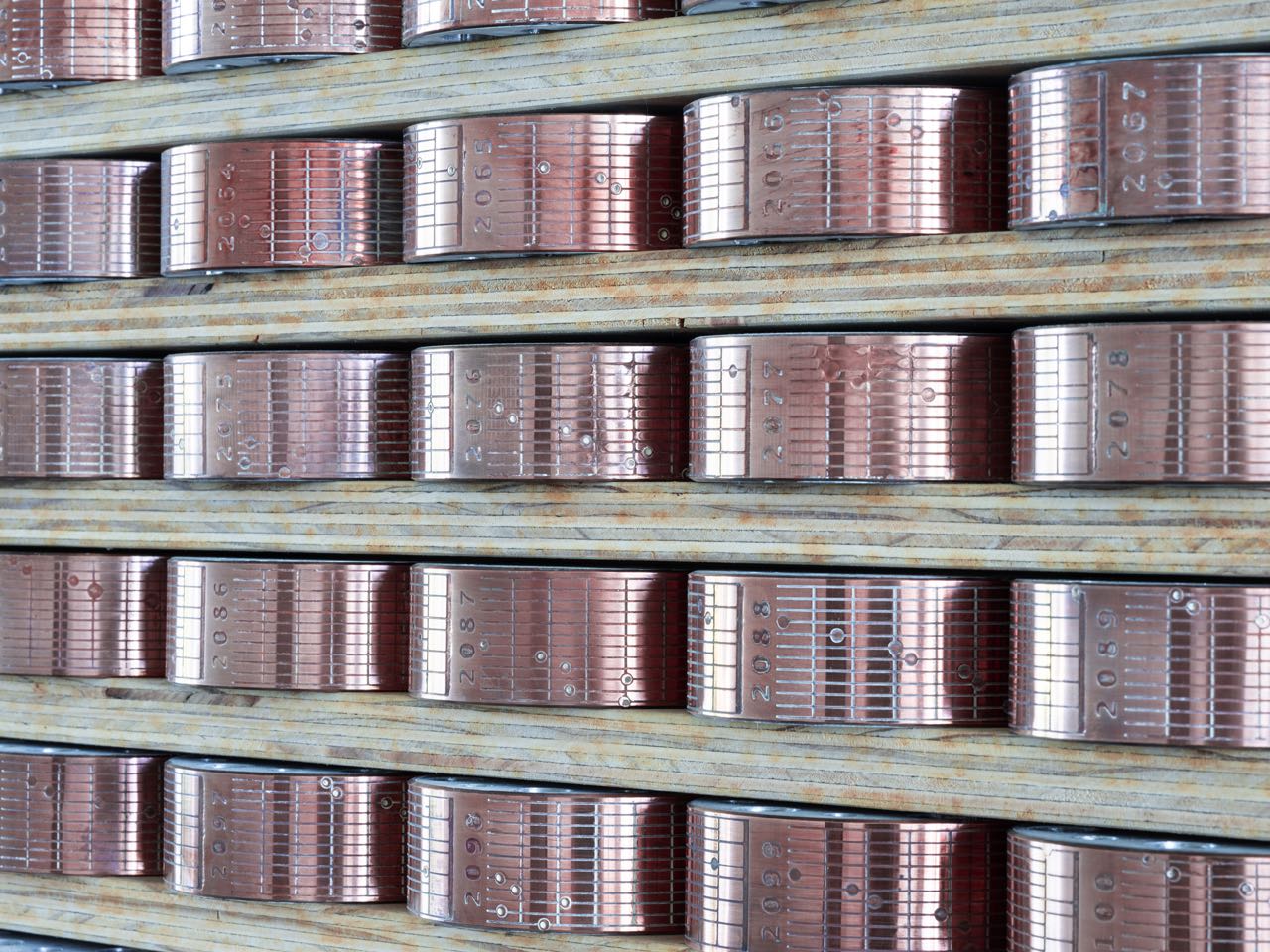 This activity, proposed by the artist Clara Montoya within the framework of the exhibition #Mesuras is a reflection on the sound within her sculptural practice. It is a conference in which she will analyze how her work is evolving and its possible destinations, analyzing it from a creative, philosophical, biological and pleasant vision.

It will be illustrated with a performance-concert of eight heart rhythms, using her piece “Speak to Me”.

“1924-2124” is a machine managed by a small community of people that measures the distance that the Moon moves away from Earth every year. Since the piece was created, each winter a 3.8 cm cylinder is added, corresponding to that distance that adds to the separation between the planet and its satellite. The sculpture, installed outdoors, is composed of a metal shaft that is completed with a shelf that stores the rest of the cylinders that the owners of the work are embedding over the previous year’s. It is a process that involves several people and can be lengthened, based on the cylinders made by the artist, until 2124, year in which Clara Montoya considered that none of those involved would remain alive. This work measures an enormous distance and at the same time very present distance in the human imaginary: an unbeatable phenomenon that becomes noticeable in those 3.82 centimeters of aluminum and copper. 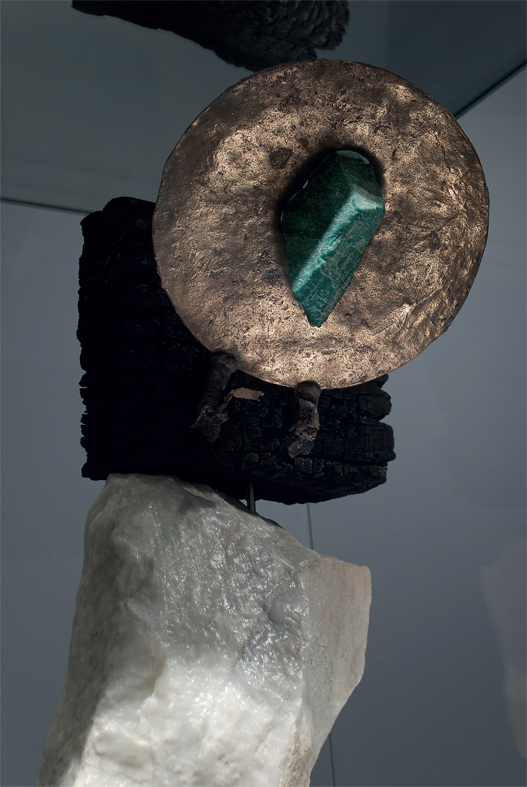