Workshop: Where is my bike? Customize your bike with Arduino 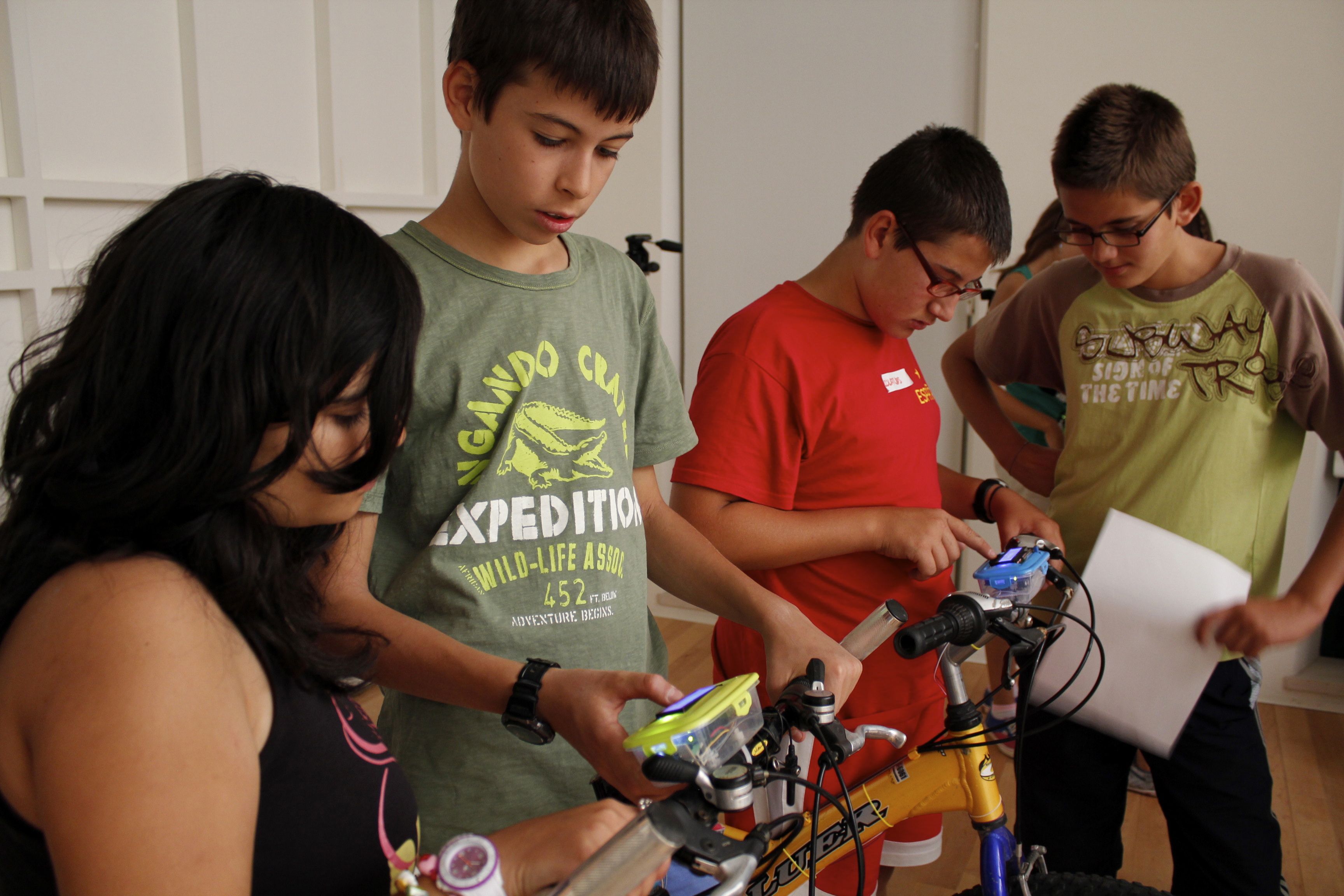 Workshop: Where is my bike? Customize your bike with Arduino

We will equip our bikes with sensors and electronic units to turn it into an intelligent bike able to, for instance, alert us about any movement when the bike is supposed to be parked or mark in GoogleMaps all the places we have been at during the summer.
Prototyping, geopositioning, mapping and sensors.