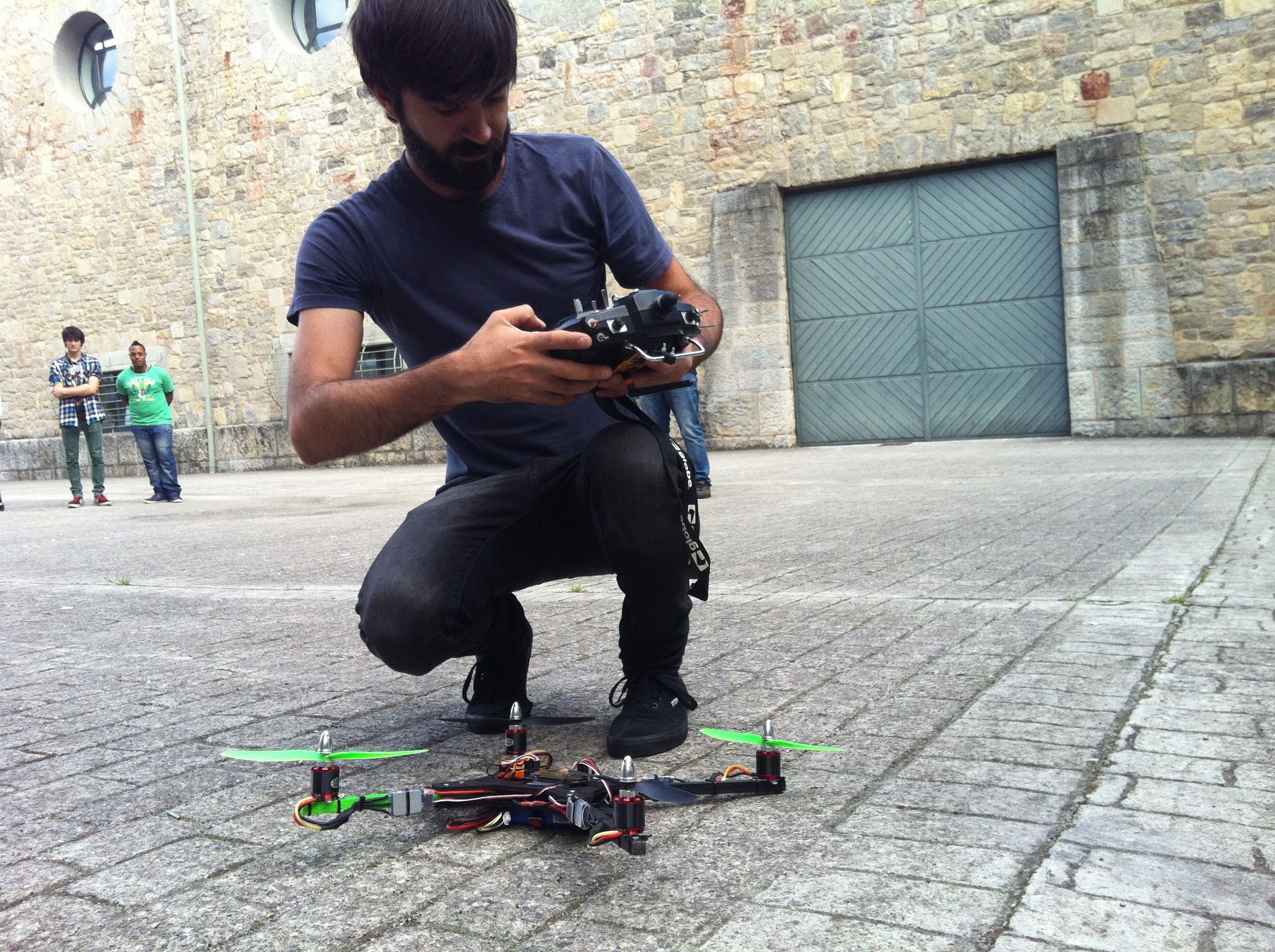 DroneDuino is workshop in which, through the set up of an autonomous plane, participants will discover real uses of Arduino in projects. They will control different parts of the system like mechanisms, communication and measure.

Arduino will be seen from a double point of view: On the one hand, we will use an Arduino byproduct, called Ardupilot in order to turn a radio control plane (also build during the workshop) into a UAV (An unmanned aerial vehicle).