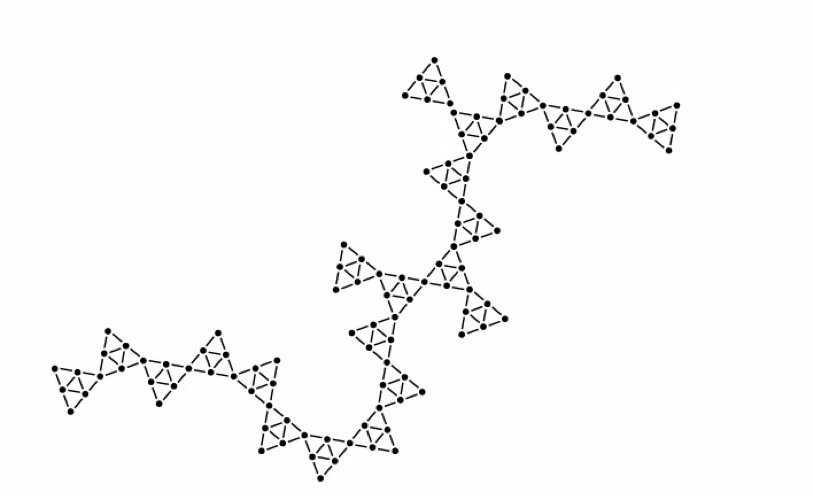 One of the activations of the project Territorio Archivo is the development of Filandones (casual gatherings) both in the exhibition room and in all the towns that are represented in the study, in which we will discuss the archive.

The first one will take place on the opening day and we will take into account the different relationships among the people of the six towns in the archive.