The language of the clouds 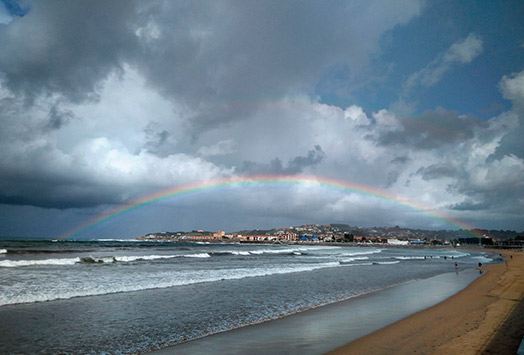 The language of the clouds

Did you know that clouds are not in the sky at random and have a meaning? Did you know that the clouds have names and surnames? Who named them? Do you want to learn to interpret their language and what they tell us when they are in the sky? For many centuries the country people looked to the sky and knew how to interpret them. In this workshop we will not only see what the clouds are and what their classification is, but also what is the reason they are in the sky. They are an aesthetic atmospheric element but can also be applied for the weather forecast and tell us about other meteorological variables (humidity, wind, temperature…). We will see what other phenomena can be produced by clouds and those that are not produced by them but are also visible. The workshop will be mostly practical, using a large photographic archive and field trips for sky observation.

Environmental Technician, Undergraduate Degree in Environmental Sciences in the ULE. Member of the Spanish Meteorological Association (AME). His research work for 5 years is to observation of the sky and the clouds, the study of their forms and their changes and how this observation can predict weather. He participated in the XXXV Scientific Conference of the AME – 19th Meeting Hispano-Luso and has experience giving talks, conferences and workshops on his work in different universities in Spain (Madrid, Ourense, Salamanca…) and in scientific conferences. 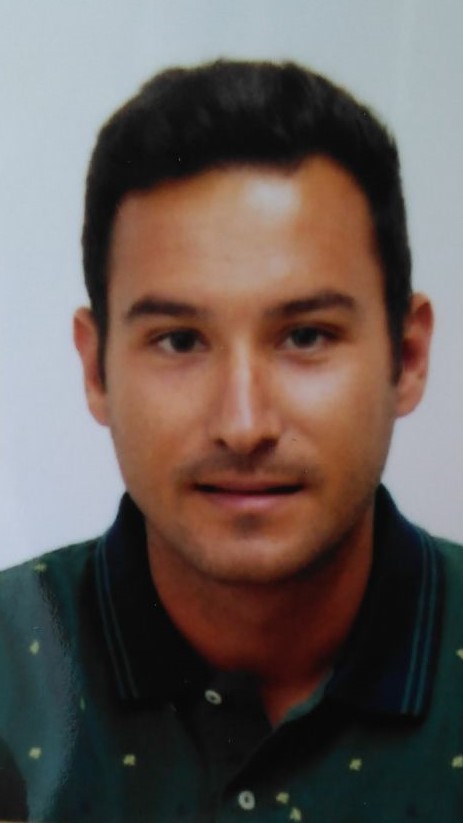