What Can Be Seen From Here 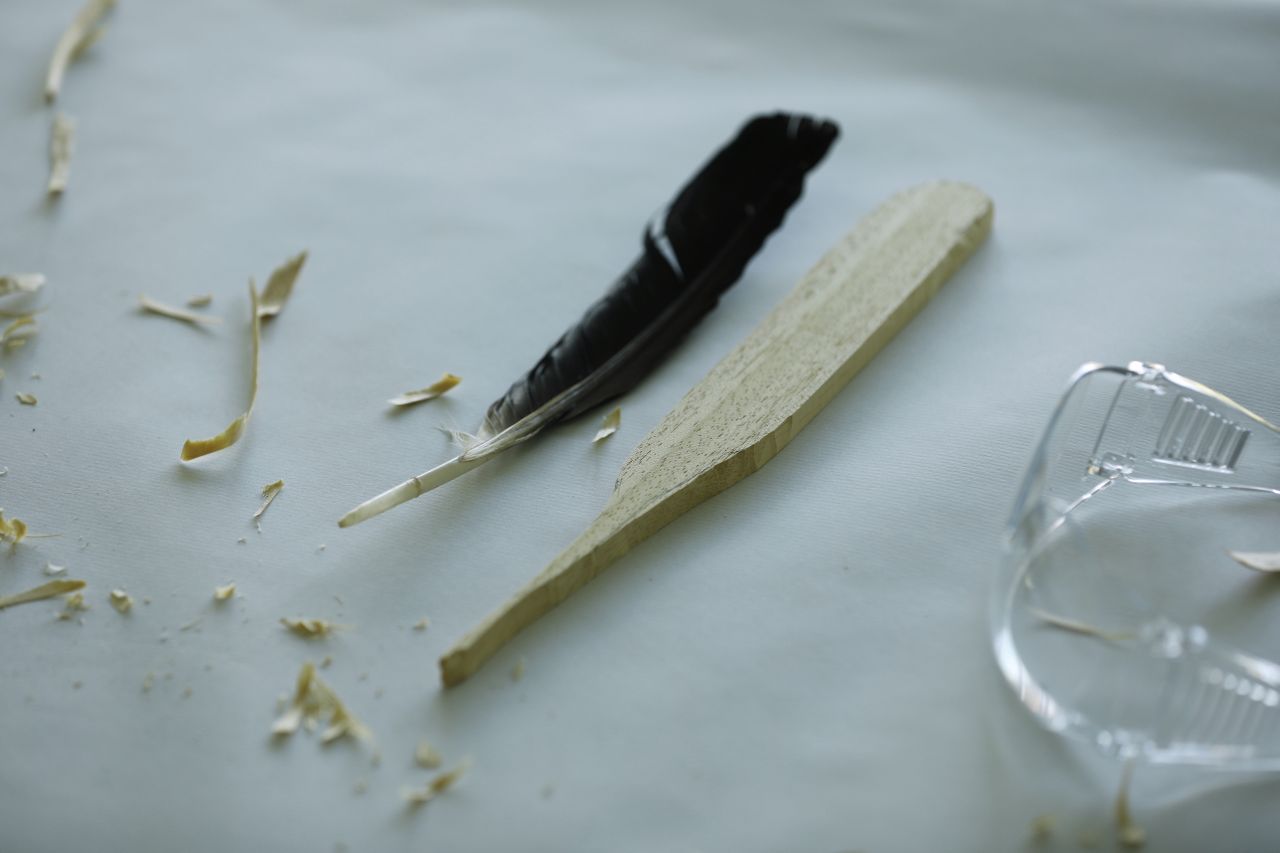 What Can Be Seen From Here

The capacity of artistic processes and artworks to maintain over time their power to transform society draws on the educational dimension of art and on the collective energy capable of activating that dimension, in a close and reciprocal relationship with the different sections of society. The links between the professional practice of art and its amateur expressions are frequent proof of this symbiotic relationship between art, education and life, a relationship which is far from placid and which fuels a significant number of current cultural and educational debates. At the same time, many of the sensitive records, assemblages and documents that have resulted from an approach to art with popular roots are still today invisible, inaudible or quite simply buried when they attempt to cross the barriers between ‘high’ and ‘low’ culture.

Antonio Ballester Moreno (Madrid, 1977) is a creator with a recognisable personality in the current artistic context, both in this country and abroad. His work process investigates the ability of art to transcend limits, both those of the artistic environment itself and those of the educational environment, in the direction of what he has described as a practice of ‘lowercase art’, in which all of the strata can be received and understood as a common ground. Drawing as it does on popular wisdom, experiential learning and non-regulated educational processes with very different levels of intensity, the work of Antonio Ballester Moreno has put down roots in different fields and directions – from landscapes on canvas to play areas in museums – in pursuit of a permanent questioning of the role of the cultural institution in our society, which it conceives above all as a place of encounter.

Over the last two years, Antonio Ballester Moreno has been an outstanding presence in the different educational programmes and contexts in which the FCAYC is active, both inside and outside the Foundation itself. Workshops, conversations with the members of our Education and Public Programmes Area team, proposals for the teaching staff of the IES Pablo Díez de Boñar secondary school and an irrepressible curiosity sustain that presence. What is more, over this time a great number of local people and groups of all kinds the region have come forward and engaged with that presence, both in an exercise of dialogue and with their own voices and actions. What Can Be Seen From Here, the register of materials and the vanishing points that this shared time suggests, is yet another contribution to that unfinished set of tunnels and pathways through which to circumvent any supposed hard border between art and education, any claim to unequivocal authorship and any attempt to mute the range of resonances of the popular in the most sophisticated artistic expressions.