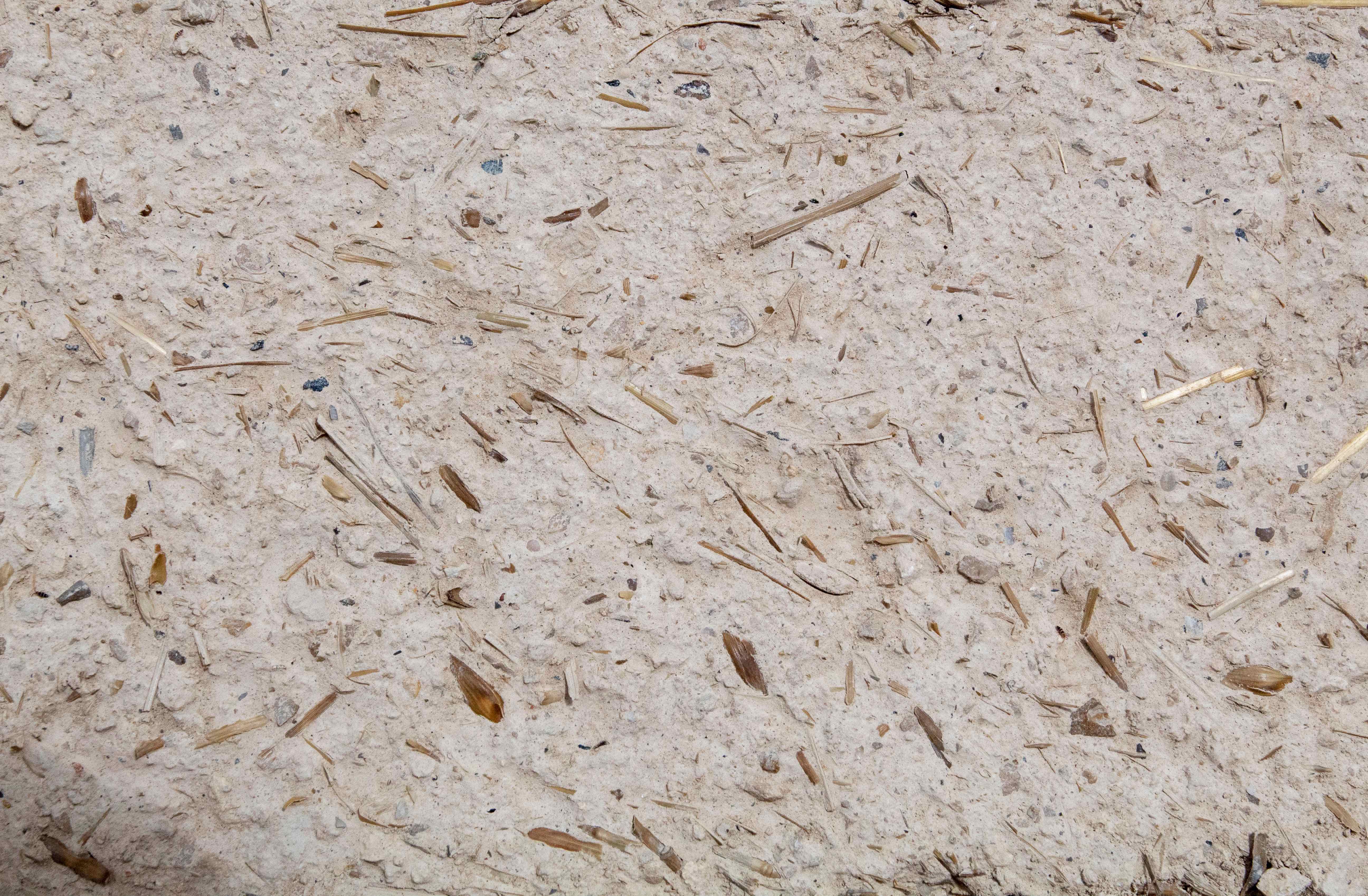 After the workshop Constructing Absence, we are opening our mezanine for the echibition of its results.

Extra-Local is a framework for examining systems of value embedded in the built environment and the construction of society. Local, defined as a focus on a particular area, and Extra, meaning both; very or extremely, and outside of, or beyond, understood simultaneously, presents a paradox.

The global-financial crisis demonstrated that the actions of a few bankers on Wall Street can play a direct role in determining the urban form of cities around the world. Standing empty, the remnants of the crisis in Spain expose the urban form as a by-product of economic transactions, while simultaneously, the country-side continues to empty. The ‘Brick Crisis’, as its referred to in Spain implicates construction materials themselves in an urbanism based exclusively on real-estate speculation.

The brick is standardized and engineered for ergonomic durability, understood as the material unit of speculation—adobe is anything but. As a predecessor to the brick, adobe has been used in construction for thousands of years, but adobe is not brick.

Alive, uncooked, non-standard, inefficient to mass-produce, and left untreated, it will decompose into its constituent parts. Adobe—seemingly anti-value—begs the questions: ‘Is a system of adobe inherently anti-speculative?’ And: ‘Can studying the ecosystem of adobe produce a new understanding of ‘value’ in the built environment and the construction of society?’

Extra-Local is an accumulation of work produced by architectural thinkers and practitioners speculating on the systems of value embedded in the construction of society in rural Spain during a week long workshop and symposium at Fundación Cerezales Antonino y Cinia. 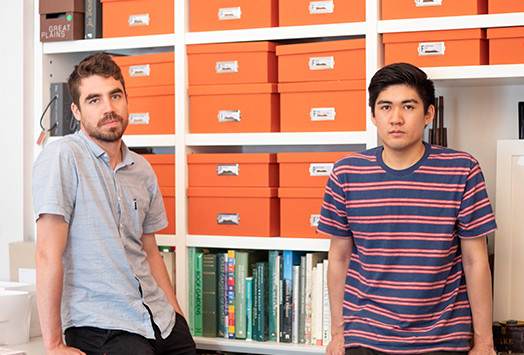