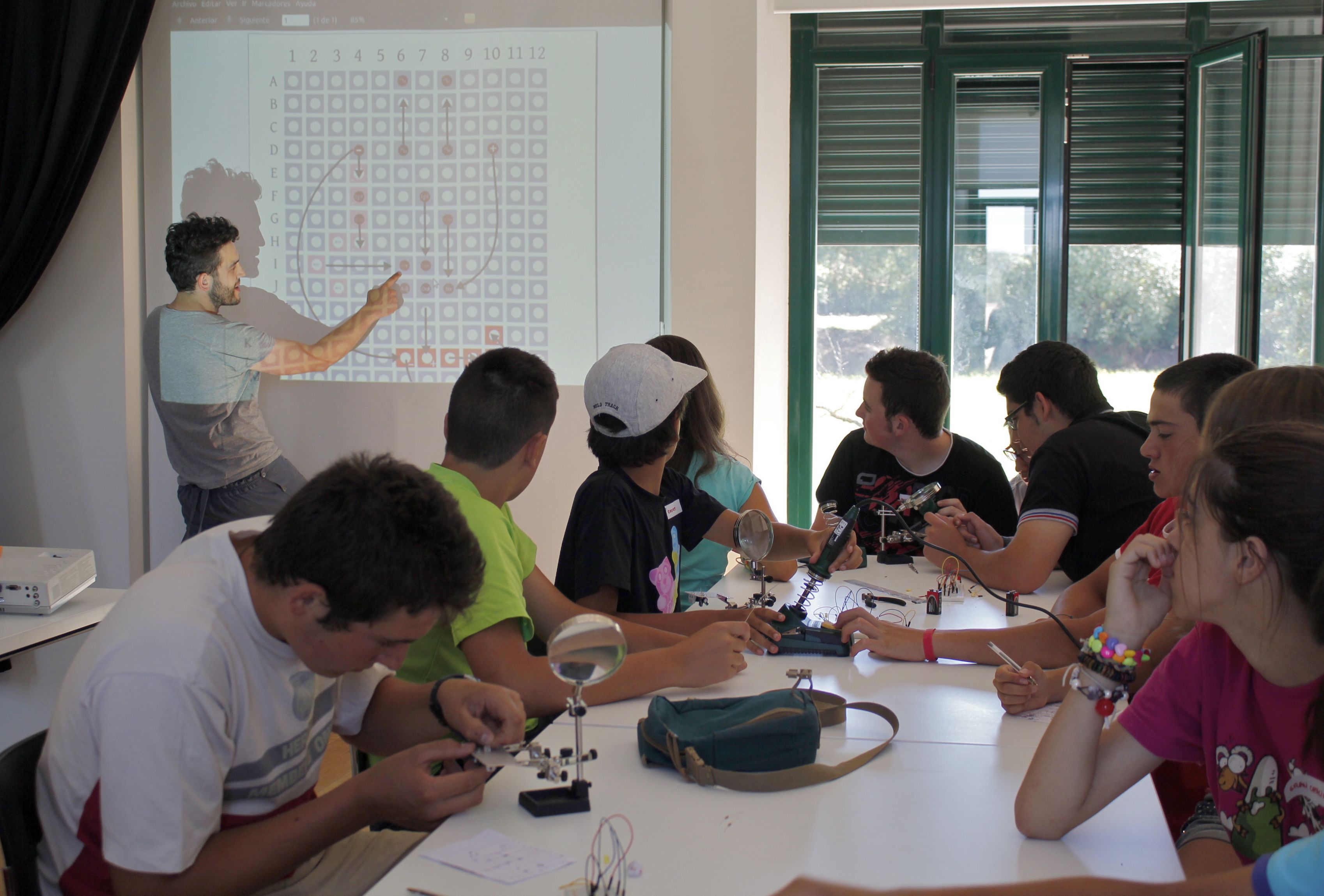 There are also zombies in villages. On August, they will invade Cerezales del Condado and only a hacking command will be able to fight them.

Through the narrative of a live action role game, we will take a tour through the culture and ethics of the hacker. The intention is to change our approach on the things we have around us and see them as an open and modifiable universe. Hacking becomes a way of life when it comes to living in rural areas. 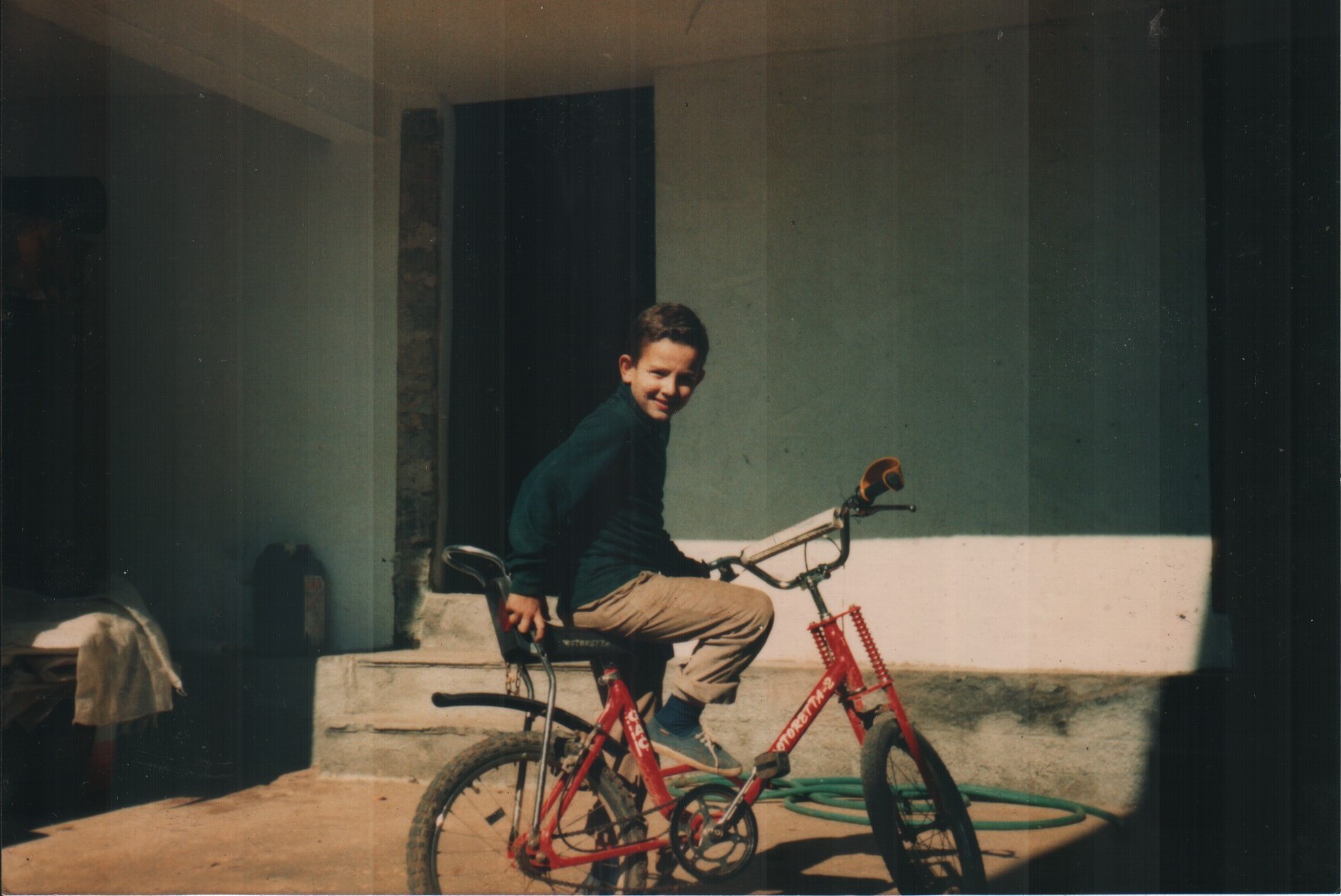