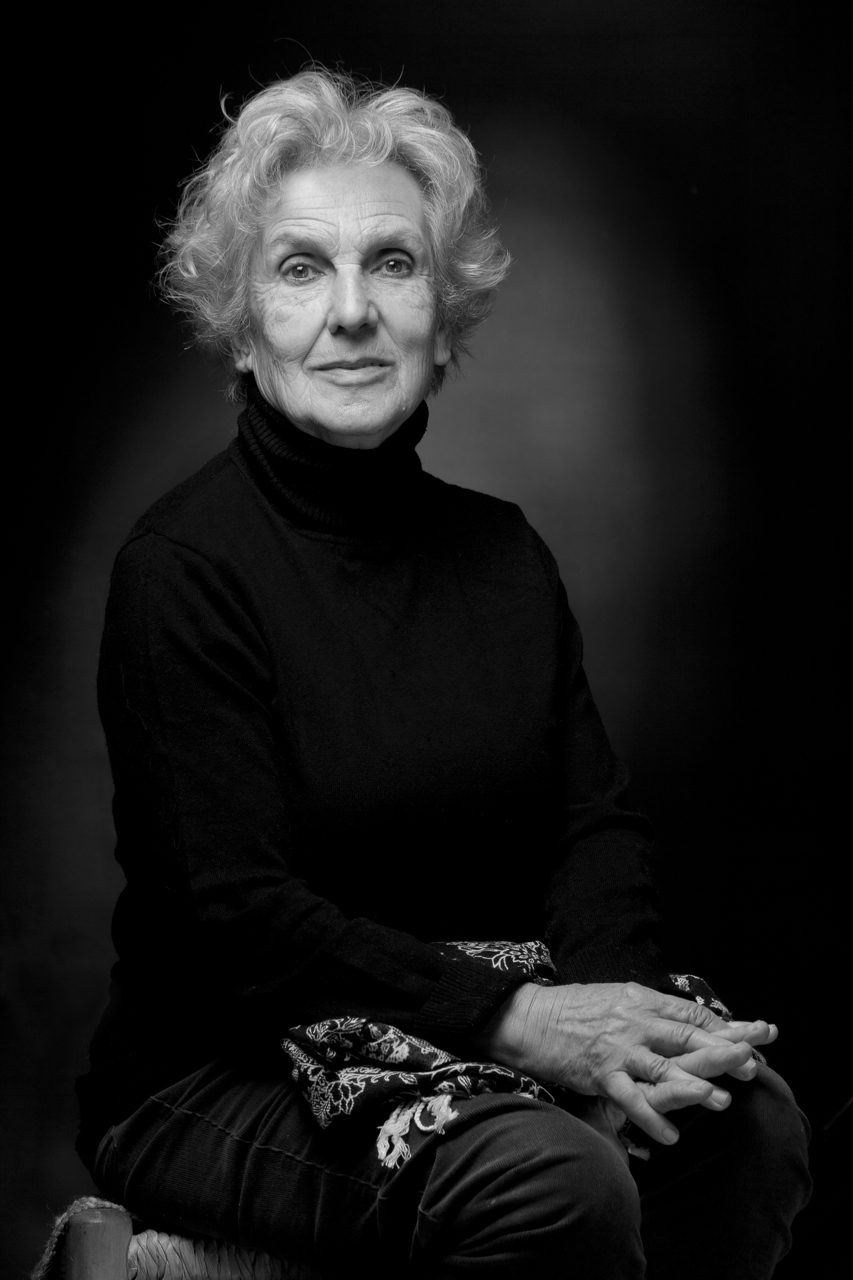 Castorina Fe Francisco Diego (Astorga, 1928) is an alive, active and authoritative voice of the contemporary sculpture in Spain. Her biography and her artistic career position her as a distinguished sculptress not only in her region but also in the whole country.
This is based in her optimal education, without many conventionalities, based on her attendant to San Fernando Art School in Madrid and the taught by her father, Florentino Francisco.
Her impact on the media has been moderated, but since 1974, she has developed many individual and collective exhibitions and her works are part of many public and private art collections.

Fundación Cerezales Antonino y Cinia has a public art collection, inaugurated in 2009 with the acquisition of “Maternity”, a work by Castorina. For this occasion, it was decided to transform one of her pieces, made in 1995, into a massive scale.
For that purpose, the foundation enabled the meeting and collaboration between Tadanori Yamaguchi and Castorina. For more than two months, Tadanori Yamaguchi faced a cream marfil marble block of more than 10 tons from a quarry in Novelda (Valencia).