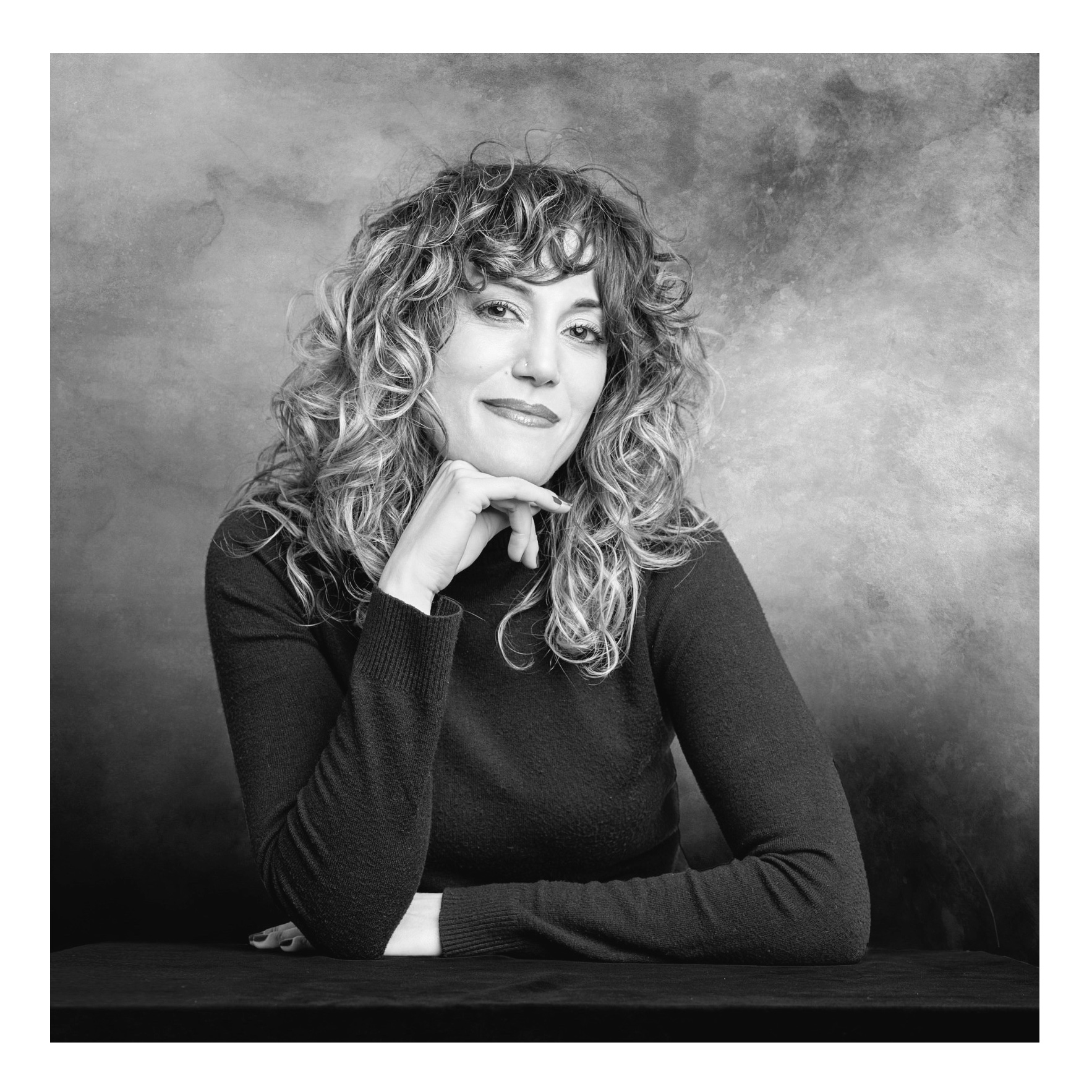 Elena Lavellés (Madrid, 1981) is a visual artist and Spanish filmmaker. She has lived and worked between New York, Los Angeles, Mexico City and Madrid.

Her work is characterized by a broad process of theoretical and field research, which explores correspondences between social strata and geological layers. From the colonial period to the present, these relationships weave a fabric of extended political geology that focuses on the rise of capitalism, the impact of natural and human resource exploitation, and social opposition movements.

To immerse oneself in an ecological zone of interconnections, she builds spaces of experience where photography, video, and music are linked with natural sculptural materials and archive material.

She has been part of the Whitney Museum Independent Study Program, completed his MFA in Photography & Media and Integrated Media at the California Institute of the Arts-CalArts, studied an MFA in Contemporary Art at the European University of Madrid and completed his Bachelor of Fine Arts. at CES Felipe II (Complutense University of Madrid). Also, she has studied Geology and Philosophy at UCM.