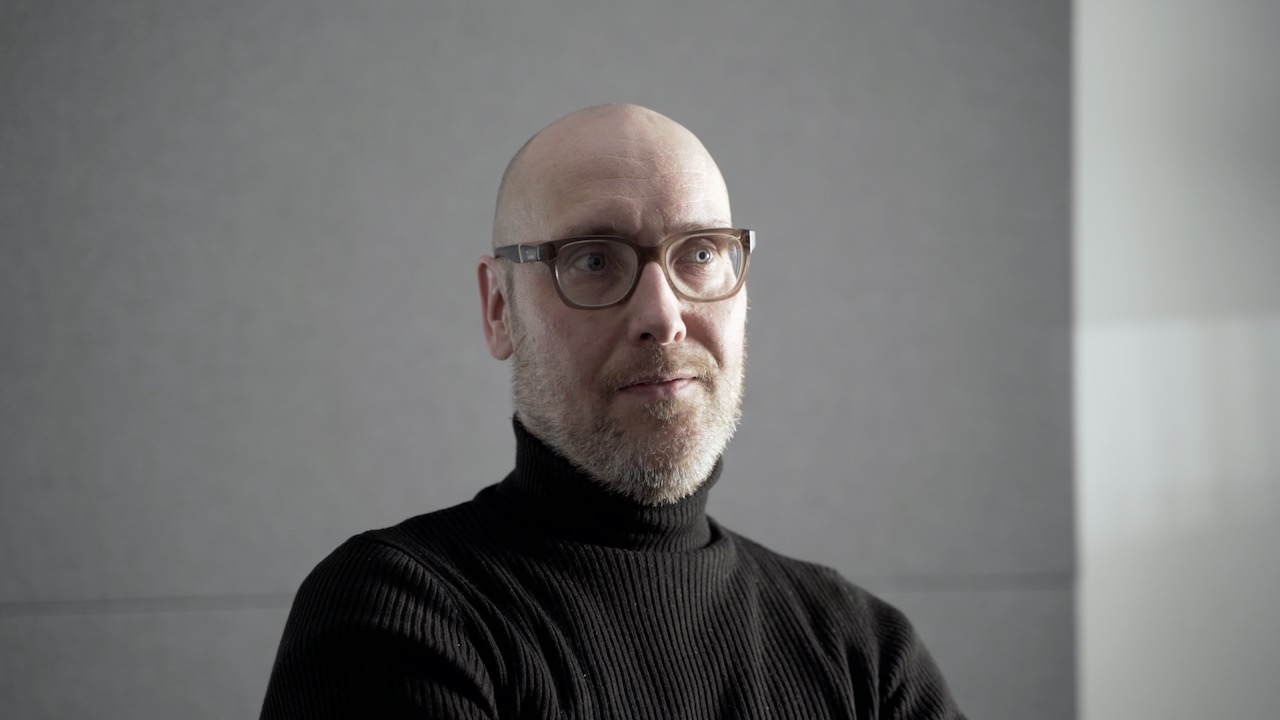 Jussi Parikka (Finland, 1976) is a Professor of Technological Culture and Aesthetics at the University of Southampton’s Winchester College of Art.

He is also a visiting professor at the Academy of Performing Arts in Prague’s Film and Television School, where he leads the project Operational Images and Visual Culture (2019-2023).

His work covers a wide range of topics such as network culture, aesthetics, and media archeology in contemporary society, as well as the politics and history of new media, cultural analysis of new materialism, and media theory.

Digital Contagions (2006), Insect Media (2010), and A Geology of Media (2015) are part of his media ecology trilogy, as are A Slow, Contemporary Violence: Damaged Environments of Technological Culture (2016) and Remain (2019), which he co-wrote with Ioana B. Jucan and Rebecca Schneider.

Photography Off the Scale, which he co-edited with Tomás Dvorák, is his most recent project (2021).