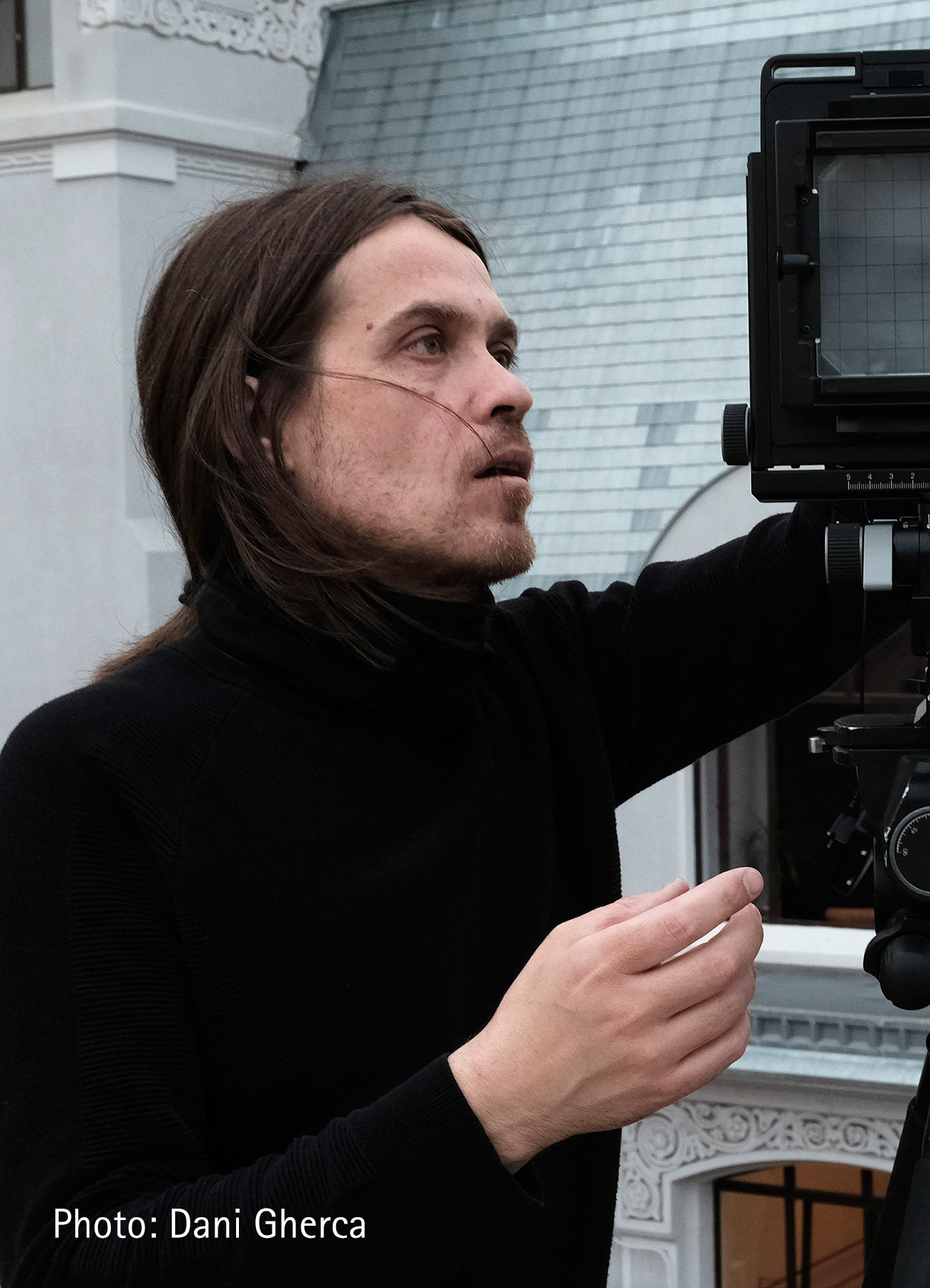 Active in the field of photography, film and photo-books, Nicu Ilfoveanu is credited with a particular position in Romanian contemporary arts. He graduated from the National University of Arts Bucharest, where he is currently teaching photography.

His work is characterised by an unexpected and unpredictable interplay between personal and documentary, between sublime and trivial, between evidence and hidden-subjects.

The measure of significance