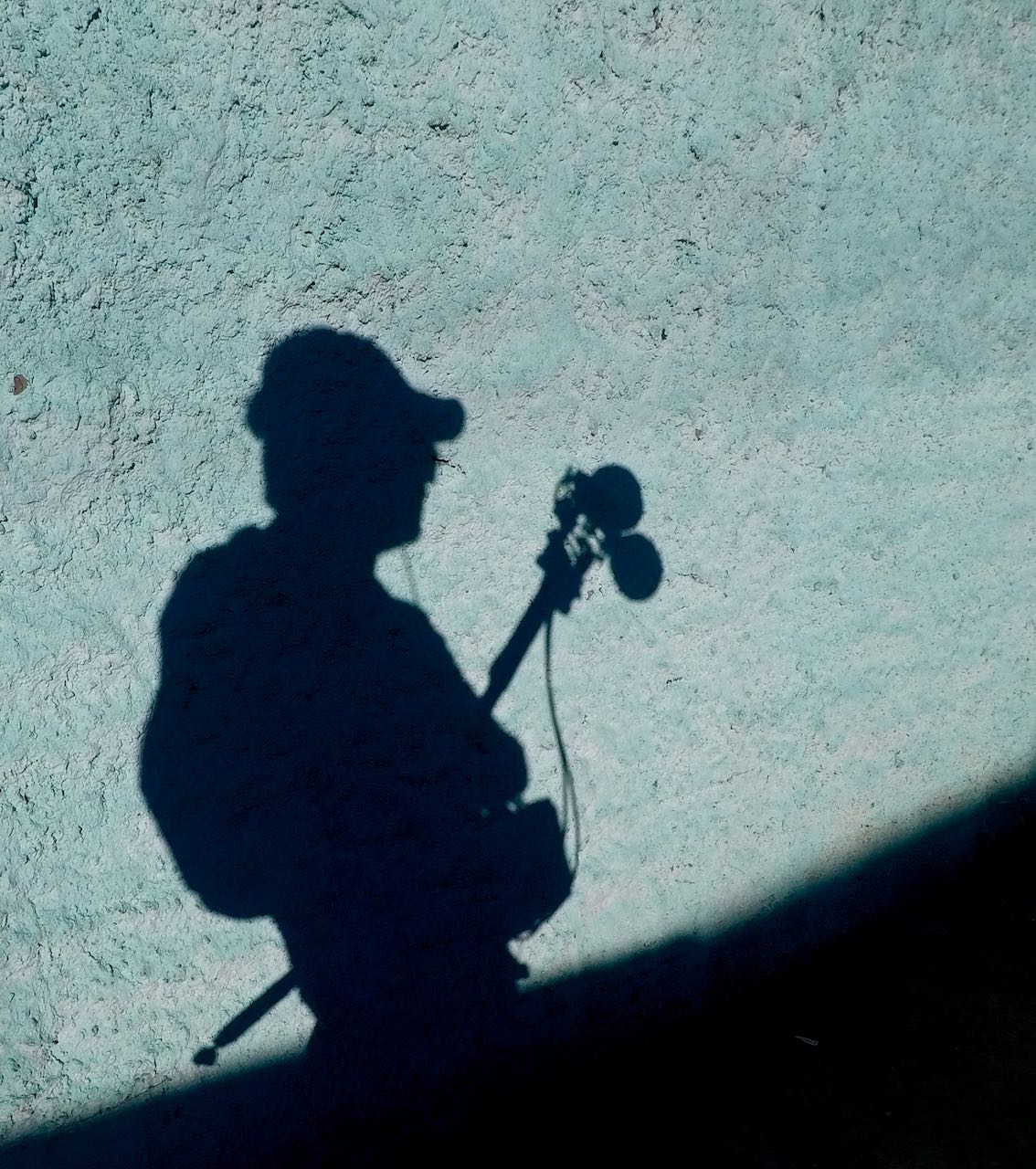 Xabier Erkizia (Lesaka, 1975) is a sound artist, researcher, producer and curator. Over the last few years he has developed an extensive and varied body of work around listening, sound and its social implications, always paying special attention to the geographical condition. The results of his processes have been presented in many forms and media, including installations, musical compositions, radio essays, exhibitions, records, soundtracks, articles, books and films. He has recently presented his first feature film O Gemer, which deals with the sound of ox carts. In addition to his artistic work, he was co-founder of the Festival ERTZ and coordinated the sound department of the now-defunct artistic production centre ARTELEKU  for a decade. He is a member of the audiolab association and teaches regularly at several national and international universities and schools.