The Sounds of the rural school 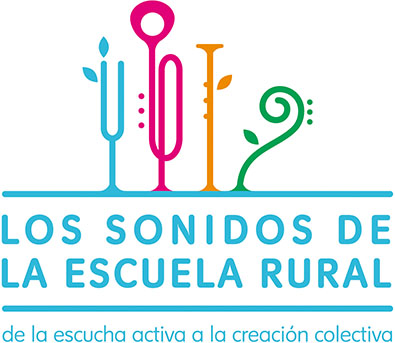 The Sounds of the Rural School

“The Sounds of the Rural School. From Active Listening to Collective Creation” arises from the collaboration between the Fundación Cerezales Antonino and Cinia and the Rural Grouped School “CRA Ribera del Porma”. This project aims to stimulate learning and sound experimentation through the residence in the CRA of the musician and pedagogue Luis Martínez Campo in collaboration with the pianist and composer Hara Alonso and Juventudes Musicales de León. Starting from a local perspective, the project seeks to experiment with the sound from the experience, putting emphasis on the processes of collective creation and relating them to core subjects through three key concepts: soundscape, orality and sound recording. From a listening and collaborative attitude, the process is guided by three questions: How do we sound? How does our environment sound? How does the world sound?

Co-funded by Foundation Daniel & Nina Carasso (the project was selected in the 2017 CLAVES call), the project will be developed over three years, during school hours, involving CRA students, their families and the teaching staff.

The project is structured around three annual actions that reflect the path from local to global:

Luis Martínez is a teacher, musicologist and percussionist, with extensive experience in music pedagogy. He has conducted workshops in which he relates music with other arts (especially performing arts) with children, adolescents and young students, as well as other multidisciplinary projects linked to education. He currently combines his teaching activity with the interpretation and creation of theatrical sound spaces.

Hara Alonso is a pianist and composer. She combines her work as a concert artist and pedagogue in the field of contemporary creation. She has carried out educational projects related to the teaching of improvisation and new technologies in conservatories and music schools in Spain and abroad, as well as multimedia projects for citizen participation.

Juventudes Musicales de León started its activities in 1998 and in 1999 it signed a Collaboration Agreement with the University of León. Currently has an orchestra, a music band, and two choirs, and it coordinates the concert cycles of winners of the Permanent Musical Youth Competition of Spain.

María José Pavía is a specialist teacher in Therapeutic Pedagogy, tutor of the Primary group of the school of Santa Olaja de la Ribera. She is one of those responsible for the coordination of the project at C.R.A. Ribera del Porma.

Jaime Martínez is president of the Parents Association of the C.R.A. Ribera del Porma (school year 2017/18). He will be the representative and coordinator of the spaces in which the association participates.

Susana Trigal is president of the Parents Association of the C.R.A. Ribera del Porma (school year 2018/19). She will be the representative and coordinator of the spaces in which the association participates.

Celia Vizcaíno is president of the Parents Association of the C.R.A. Ribera del Porma (school year 2019/20). She will be the representative and coordinator of the spaces in which the association participates. 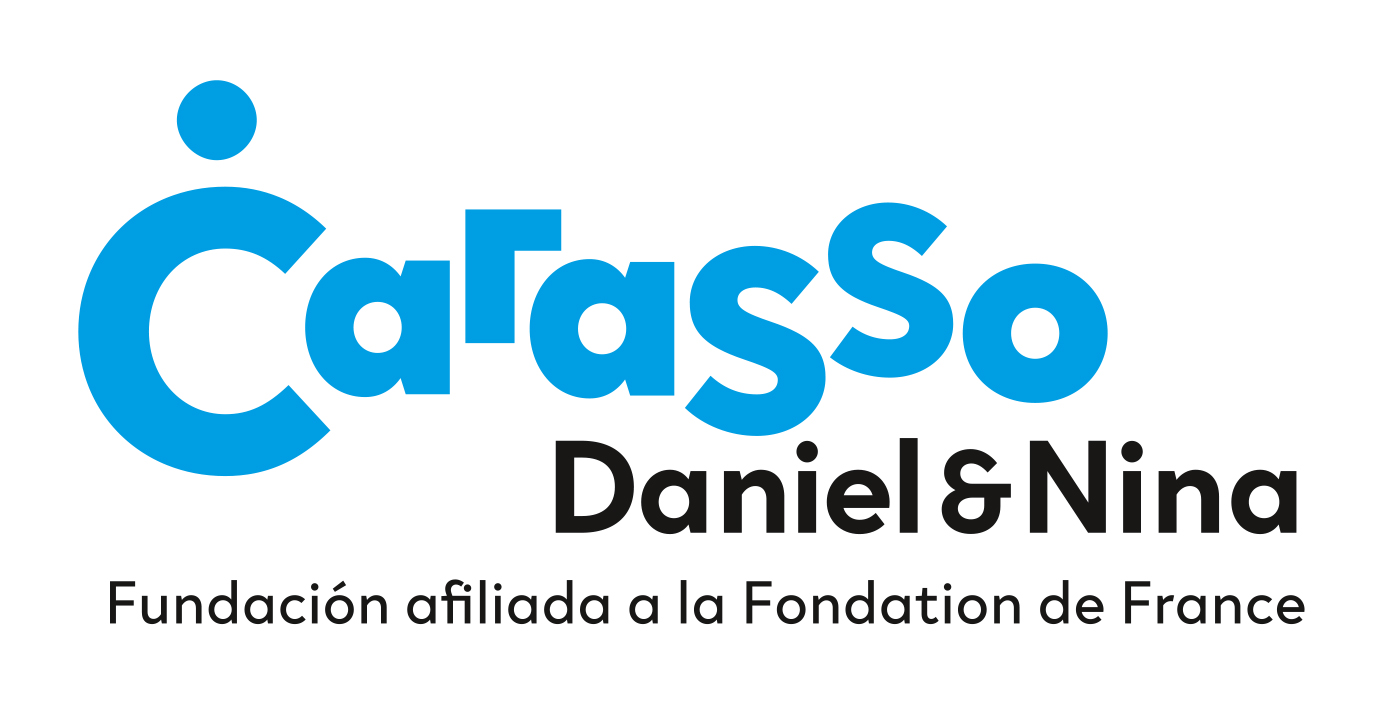