Presentation: The Wind is Already Written 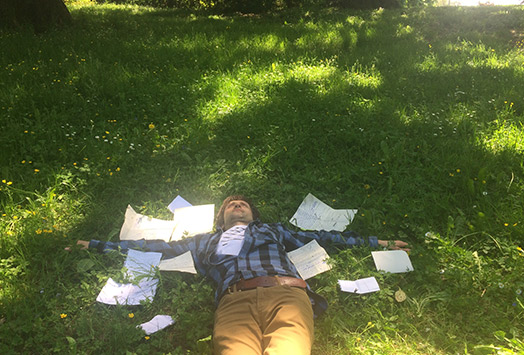 Presentation: The Wind is Already Written

Poetic project based on writing and voice in the Nature

The wind is already written is a project of poetic creation in nature, developed during more than a year, which puts into action the writing and the voice to convey the author’s experience of the world. For this, he has delved into aspects already existing in his previous work, such as the presence of weather elements, such as wind or rain, and other physical such as stars, rivers, the sea, trees or roads. All of them in dialogue with his feelings through solitary journeys in which Nature has exchanged messages with the poet’s sensitivity.

The result is a collection of writings, drawings, photographs, videos and recordings of his voice, sometimes caught in the wind and sometimes fused with the sound of water passing the river, which is shaped like a book but is much more: a record of how a contemporary poet has lived the landscape in full solitude.

The result of the project will be presented in an act in which the voice of the poet will revive the texts accompanied by the soundscapes from which they emerged.

He has published the books of poems Morir de Viento (Leteo, 2001. Manual of Groceries, 2015) and Caminan las nubes descalzas (Eolas, 2016). He received an accésit in the national poetry prize “Eugenio de Nora”. 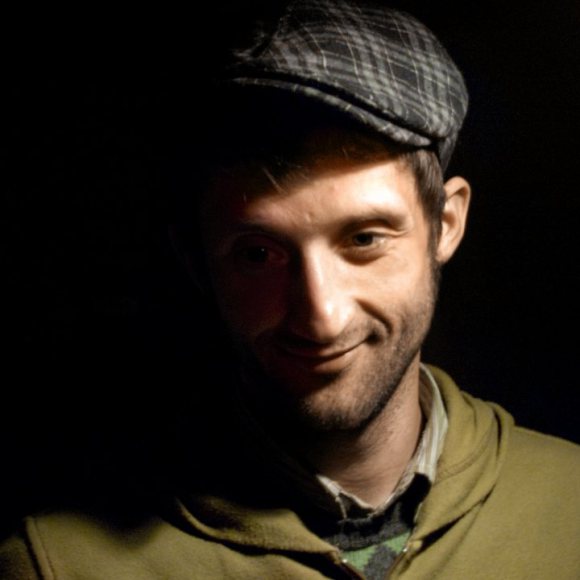