Archive Territory is a work-in-progress promoted by filmmaker Chus Domínguez and developed by Cerezales Antonino y Cinia Foundation, Peñaranda Cultural Centre (part of Germán Sánchez Ruipérez Foundation), domestic conservators and a team of researchers from different fields: cultural studies, film studies, archives, information science, theory of photography, data visualization and information structures.
It has different activations and it started by recuperating the photographic documents kept by the neighbours of the participant towns and villages, from XIX Century to the 80’s.

The Hunter” is an on going project documental photographer Álvaro Laiz in collaboration with sound designer and editor José Bautista, promoted and co-produced by FCAYC through its programme of production and normalization of the work done by researchers and artists. By this programme FCAYC wants to avoid the exceptional nature given to the work of professionals at some scenarios.
During September, October and November 2014, Álvaro Laiz travelled for the first time to southeast Russia, next to the Sea of Japan, specifically to Primorsky, a mountainous area of vast forests, affected by the river Amur, where lacking native communities coexist with the remains of the mining and timber related societies, which have survived the decadency and disintegration of economy caused by Perestroika. This first incursion, which began in Vladivostok and ended in Terney, lead him to towns like Javarovsk, Sobolonye, Krasni Yar or Luchegorsk and he entered a singular daily life marked by the challenging relation between the taiga and its Udegey, Russian and Chinese inhabitants.
As a first phase, “The Hunter” is expressed through journeys, fieldwork and an online diary (www.fareasthunter.com). Later, noticing the variety of topics and relations detected on the field, Álvaro Laiz deals with, again in collaboration with FCAYC, a second journey, in February 2015, between Jabarovks and Krasni Yar, getting very close to the Chinese border, to continue with the personal relation established with a group of Udegey hunters. 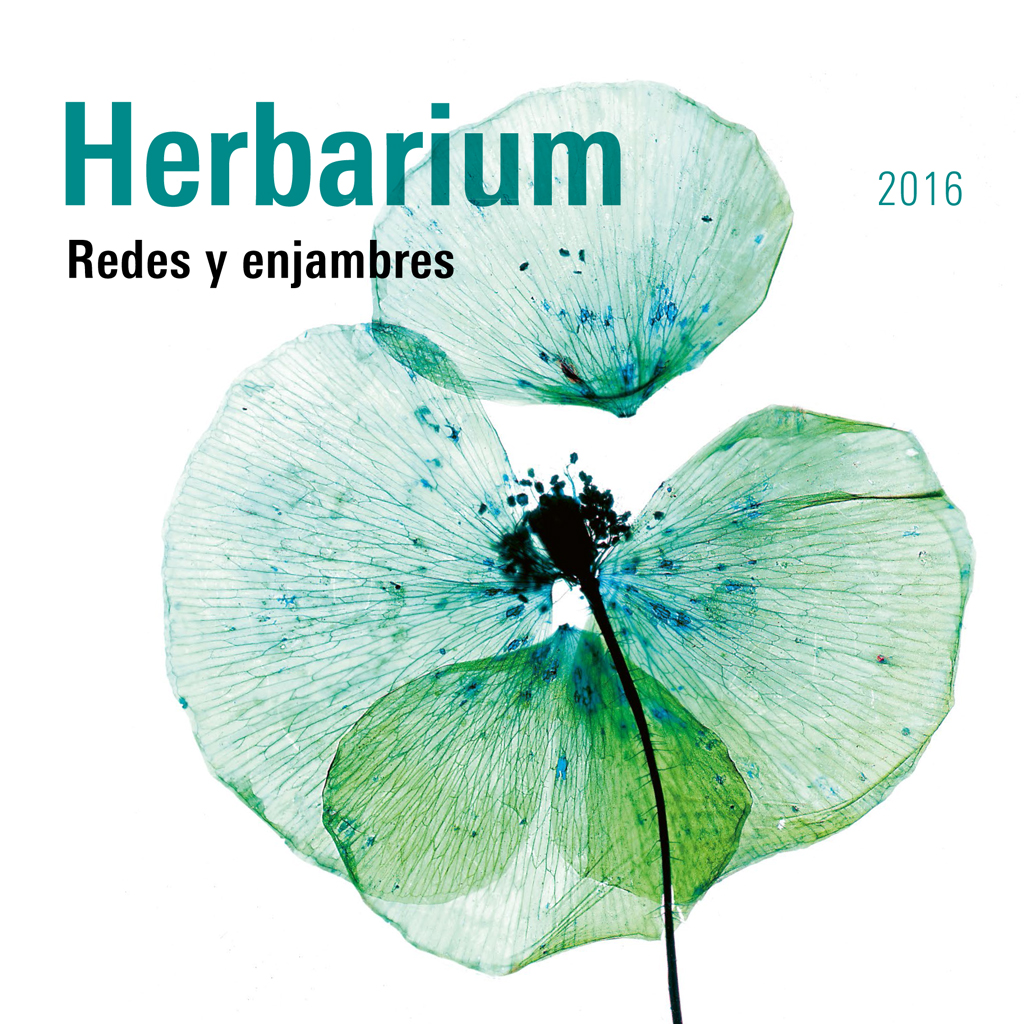 “Herbarium Perspectives on culture and nature by Lorena Lozano + FCAYC + working group”.
In Botany, a herbarium is a collection of specimens, usually kept dry; an essential element for studying the taxonomy of vegetables, their geographic distribution and for the establishment of a nomenclature. Use and meaning of plants are important elements in history of human communities. Through a Herbarium you can trace the evolution in plants utilization, their stories and their representations. You can also gather knowledge and artistic, scientific and popular languages. The Project began in 2013 with the construction of a herbarium by some people from Cerezales and other nearby villages. In every season there are field excursions, geographic mapping, plants recollection, identification, drying, description and scientific and popular characterization. Inhabitants are invited to interpret specimens according to their subjectivity, memories and uses and to search for their own depictions by doing artistic creation workshops.
Information and documentation of every process is digitalized and added to Herbarium.cc, an open database that organize knowledge of plants according to the needs, visions and wishes of its participants. A tool and a virtual place of learning the history of plants and discourses about Biology and Life. A map of links between inhabitants and landscape, that get closer to memories through the natural elements that consolidate the territory. 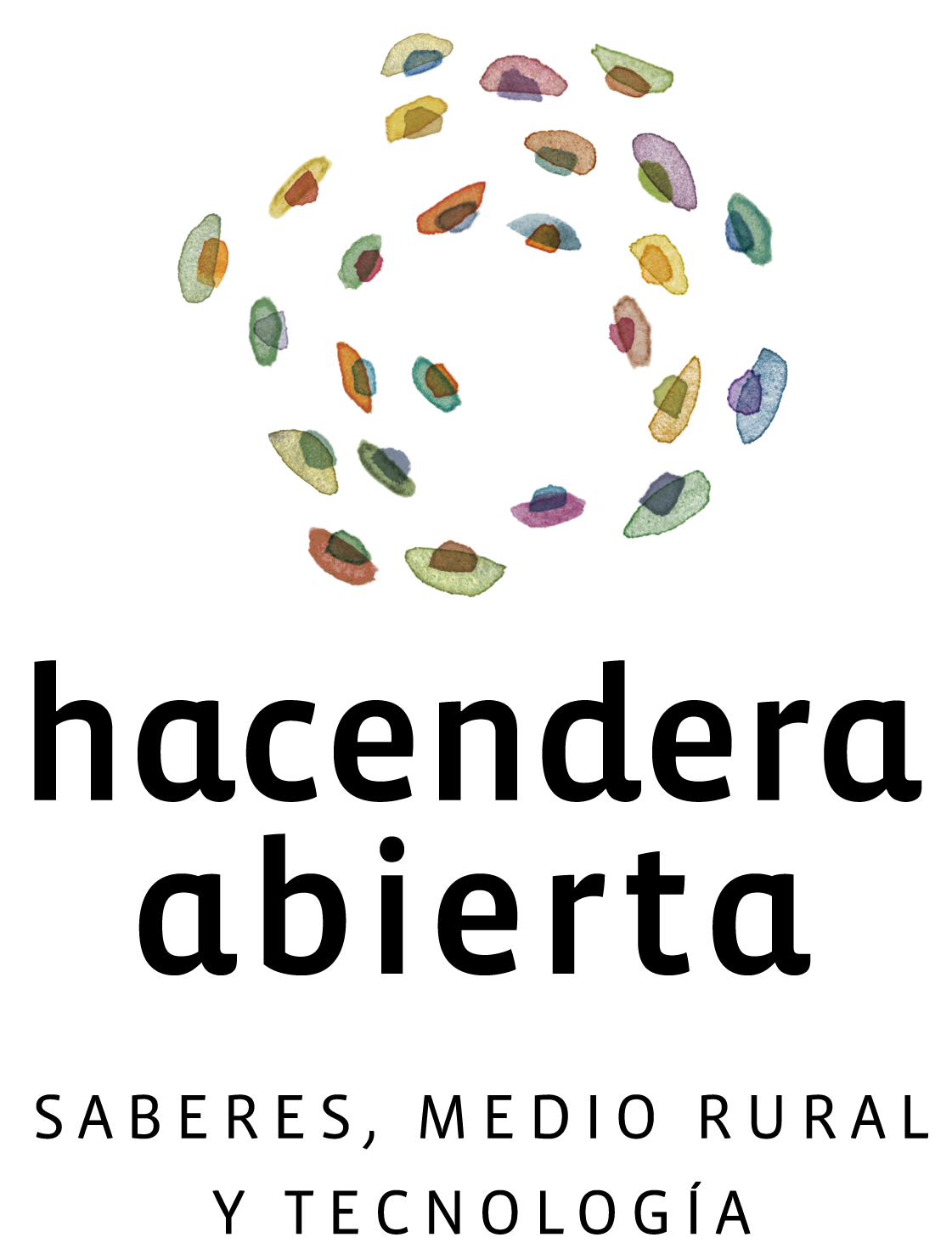 Open and interactive work-community, in which, through regular meetings, we are studying and developing different projects using the knowledge of each participant. The working process is based on a horizontal pedagogy, which is materialized in a workplace in which we work as a team and each member shares his/her own knowledge.
FCAYC offers a room in which the team can think about and develop projects, share findings, design gadgets, test open technologies like Arduino, Raspberry Pi, 3D printing… or try systems such as home automation, robotics, coding or electronics. 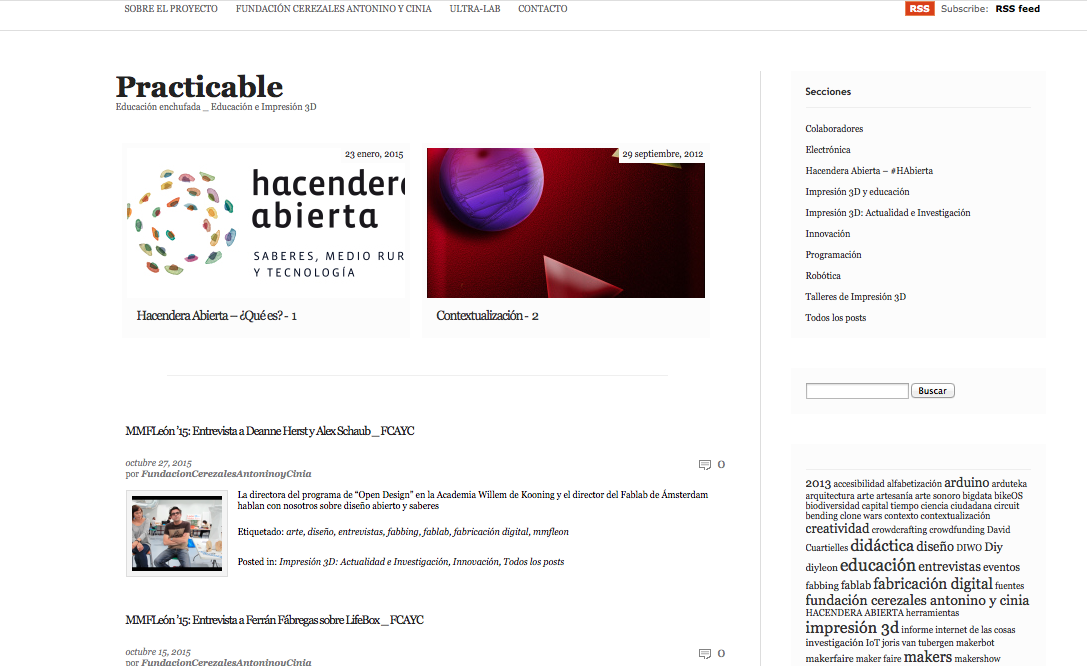 Praticable.cc is a blog space supporting FCAYC’s line of investigation around 3D printing, open technologies and education. All contents published can be shared freely.
This space aims to be enriched by other education experiences and new mediation contents. 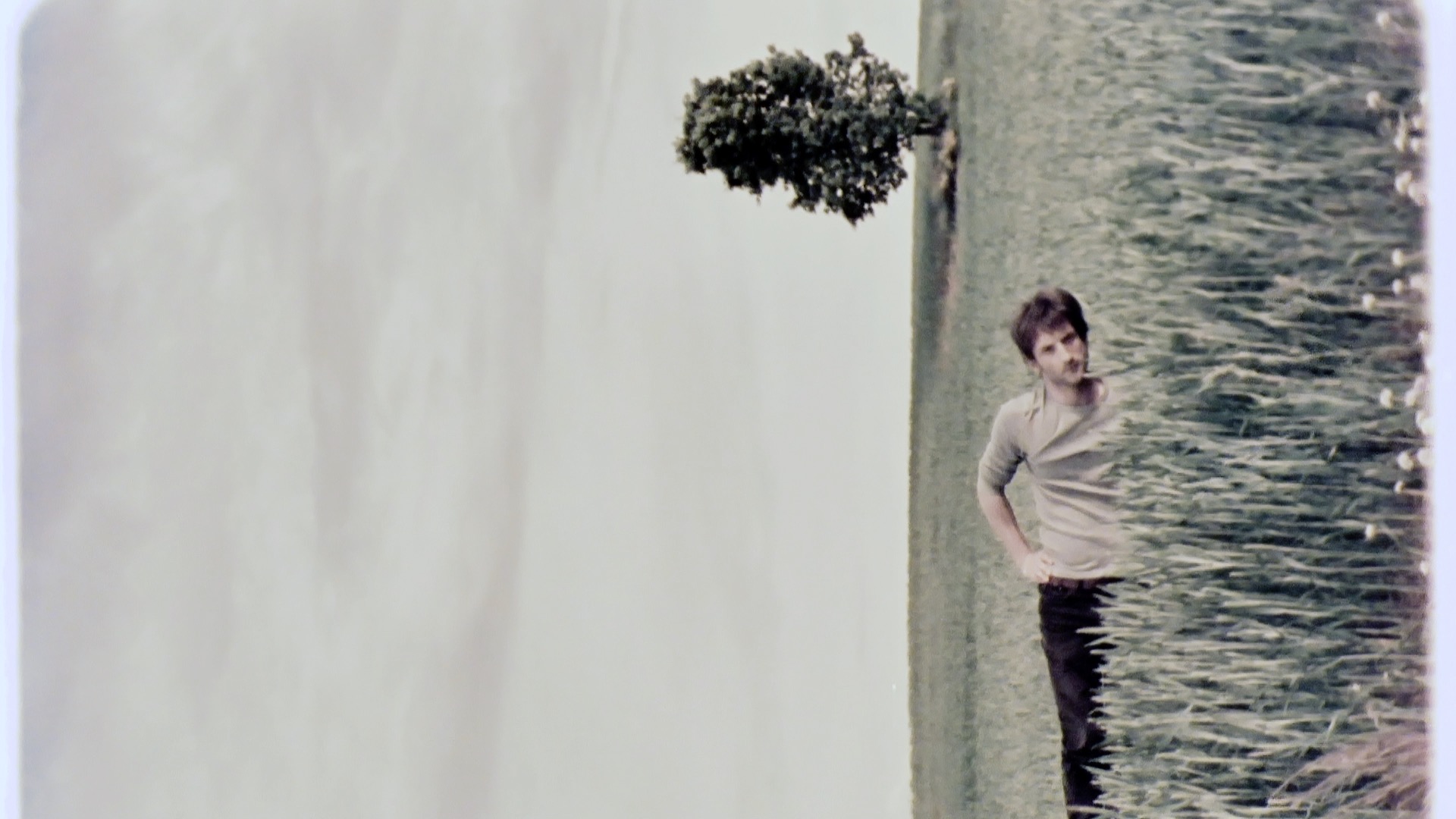 The wind is already written
The new proyect of the poet Jorge Pascual, in the new publisher Ediciones Menguantes, and in collabotarion with FCAYC.