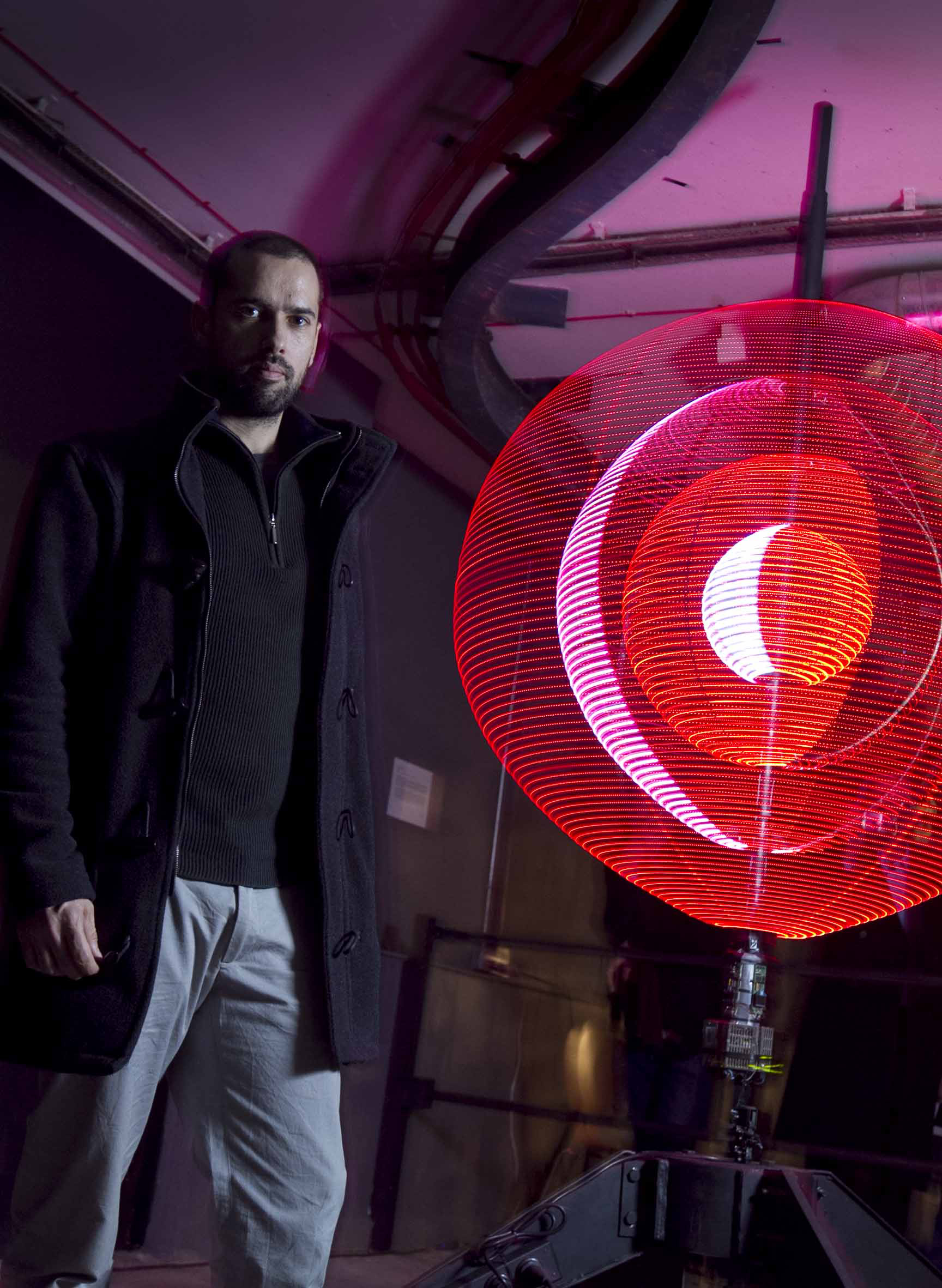 Alex Posada is digital creator, researcher in the field of interactive and new media as well as producer and music creator.
He moved to Barcelona in 2002, where he began to work on interactive design and electronic art projects and the development of physical interfaces for musical instruments. He developed various interactive installations, dance and sound installations. Shortly afterwards, he began to collaborate actively with local artists. He talked several workshops that focused on artistic creation with interactive technologies in many places about the possibilities of the interactive technologies for the arts. He currently directs and coordinates the Hangar interaction design and electronics laboratory (art production center visual artsin Barcelona), where he has carried out numerous projects in conjunction with other artists and collectives. At the same time developing independent projects such as multimedia producer and works in several groups such as Dorkbot Barcelona or Neuronoise. He is one of the founders of MID interactive design studio based in Barcelona.