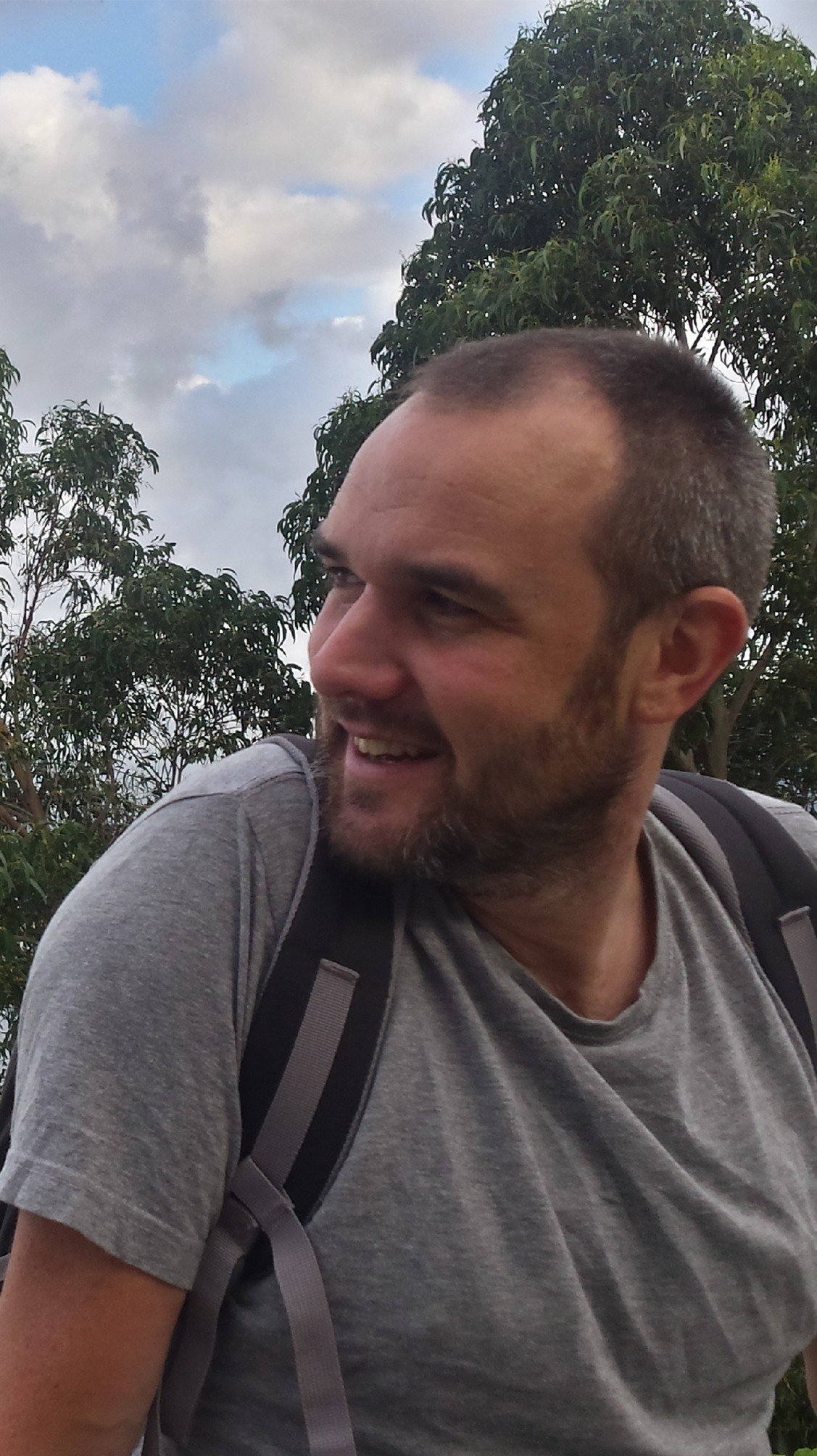 Rodrigo Alonso has a Bachelors Degree in Humanities from the University of Burgos. During his academic training he has enjoyed several scholarships and competitive contracts. He took part in different research projects of the Regional Government of Castilla y León, CSIC, AECID, MEC and MCYT, highlighting its link with the Atapuerca Project since 1999. He Collaborated in numerous archaeological excavations and prospecting campaigns and he has more than 15 years of experience. As a teacher, he participated in several courses and conferences in Spain, Portugal, Romania, France and Argentina. He has had a contribution in national and international congresses, highlighting its link with disciplines such as: Experimental Archeology, museology or Cultural Heritage didactics. He has designed and executed different exhibition and scientific dissemination projects. In 2010, he participated with the company Empty as General Content Coordinator in the execution of the museographic project of the Museum of Human Evolution in Burgos. Since June of that same year, he holds the position of Head of Didactics and Dynamization at the Museum, which reports to the Junta de Castilla y León. He currently co-directs the excavation of the Neanderthal site of Prado Vargas (Ojo Guareña, Burgos).