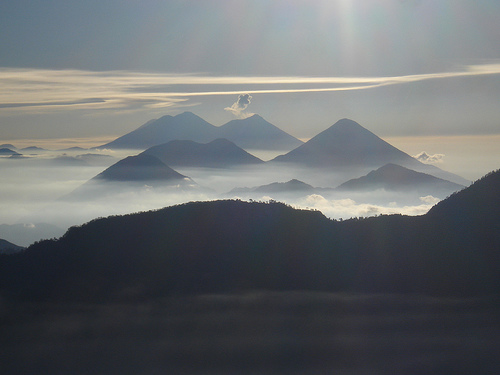 An increase in the volcanic activity of the Atlantic ditch has caused dramatic eruptions all over the world.

Only the region of Cerezales, due to the Azores’ anticyclone and Cantabrian Mountains, has not been damaged.

World’s population has been diminished, energy and food supplies are limited.

Two post-apocalyptic explorers, Lord Makintus and MGold, find an ancient train tunnel through the mountains and build a tandem bicycle with train wheels to drive along the tracks and get to Cerezales’ valley. According to the legend, there lays the required knowledgement to recover the world once the volcanoes are calmed.

Taught by ParaiSurural. Group working on an artistic and sociocultural project aiming to create an occupational alternative for artist and inhabitants of Valdedios, Asturias.

It is focused in the recovery of farming duties and artistic inputs by means of responsible use of the natural and cultural resources.