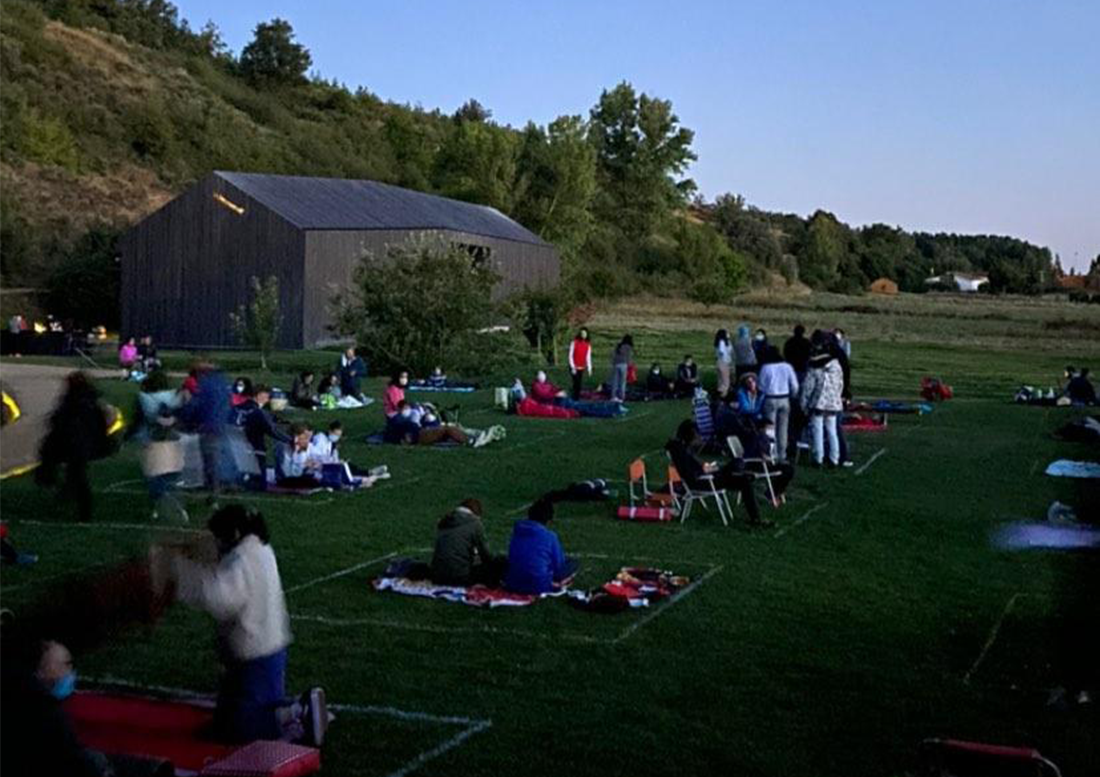 Although we are not aware of it, we are continuously moving at one hundred and seven thousand kilometres per hour around the Sun. Every day we are 300 million kilometres from where we were half a year ago. This Earth movement explains why we see a different sky above our heads depending on the time of the year.

December, with its low temperatures, does not facilitate serene observation as summer nights do. However, we want to celebrate the rebirth of the Sun at the winter solstice and to show you the constellations and stars that we cannot be seen at other times of the year. There are also shooting stars and planets just as interesting as in the summer holidays.

The proximity to the solstice and the shortest days of the year invite us to tell you about some of the legends that inspired them and what their scientific basis is. These legends have had and still have deep roots and significance in our culture.

We invite you to discover the secrets of the winter sky.