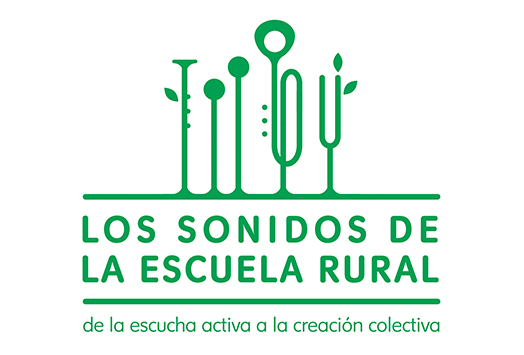 We started the second year of “The Sounds of the Rural School” with an invitation by “Musical Youth from León” to resume the four musical stories for the Youth Orchestra and the Children’s Orchestra that we played in the first year. It was a rehearsal process in which we revisited the stories and introduced some new elements, especially those related to the staging: set design, program invitations, proposals for the presentation of the stories… We did a concert-snack at the Professional Conservatory of Music “ José Castro Ovejero” in León.

Then we took the questions we asked ourselves the first year, “What do we sound like? / How does our environment sound? / How does the world sound?”… from a more specific approach. From tours of home to school, we create a sound map of the territory we inhabit. Besides, each one chose milestones that they saw and elements that they heard on that journey.

With that map as a reference, we began to study the graphical representation of sound. We chose some landmarks that appealed to us for their variety of sounds and created sound pieces in the form of graphic scores with the sounds we could hear there. Lines, colors and shapes materialized durations, sounds and pitches. These scores were composed and performed by groups and each group made an instrumental version of a score they didn’t write. In other words: we checked what level of readability our notations had for others.

We sent the graphic scores to Hara Alonso who made a second version of some of them. This cover was written for an ensemble-orchestra of which the CRA students were part as a section. When Hara came to the CRA in May, we made the final versions of the works. Some, such as “Julia, Martín and Dario’s house”, “The park in Villaturiel” or “The tree at Julia’s house”, were pieces by Hara inspired by the pieces of the students. Others were a cross composition, combining sound, narrative and notational elements proposed by the students in the first version and used structurally by Hara in the second version, such as “Meeting in the Park”, “On the way to Vegas there is a canal” and “The dogs’ gate”.

Finally, some pieces were preserved in their first version, the one made by the students, such as “The park in Santibáñez” and “The stable”. We played the eight pieces in a concert-exhibition at the Foundation Cerezales Antonino y Cinia.

[Check the graphic scores of these pieces here]

As part of our research on the representation of sound, we visited the exhibition “The Notational Shift” at MUSAC. We listened to the interpretation of one of the scores in the exhibition, “Spatial Tranfer (strolled music)”, by an ensemble made up of musicians from León Musical Youth. We also played some of the scores that were part of the exhibition.

During the 2018/19 school year we carried out a creative process prolonged in time that involved many parties. Starting from listening and awareness of the territory, we elaborated a sound map on which we improvised, made collective compositions, collaborated with Hara on cross-compositions, rehearsed and produced a concert. We didn’t only listen to our surroundings anymore, but we made it sound. We did not learn knowledge; we create knowledge through sound.

We held our assemblies regularly and continue to use the listening notebooks with which we stand and listen carefully to the sounds of the rural school. 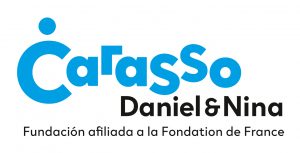 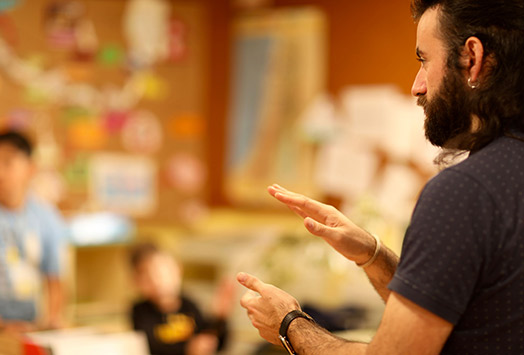 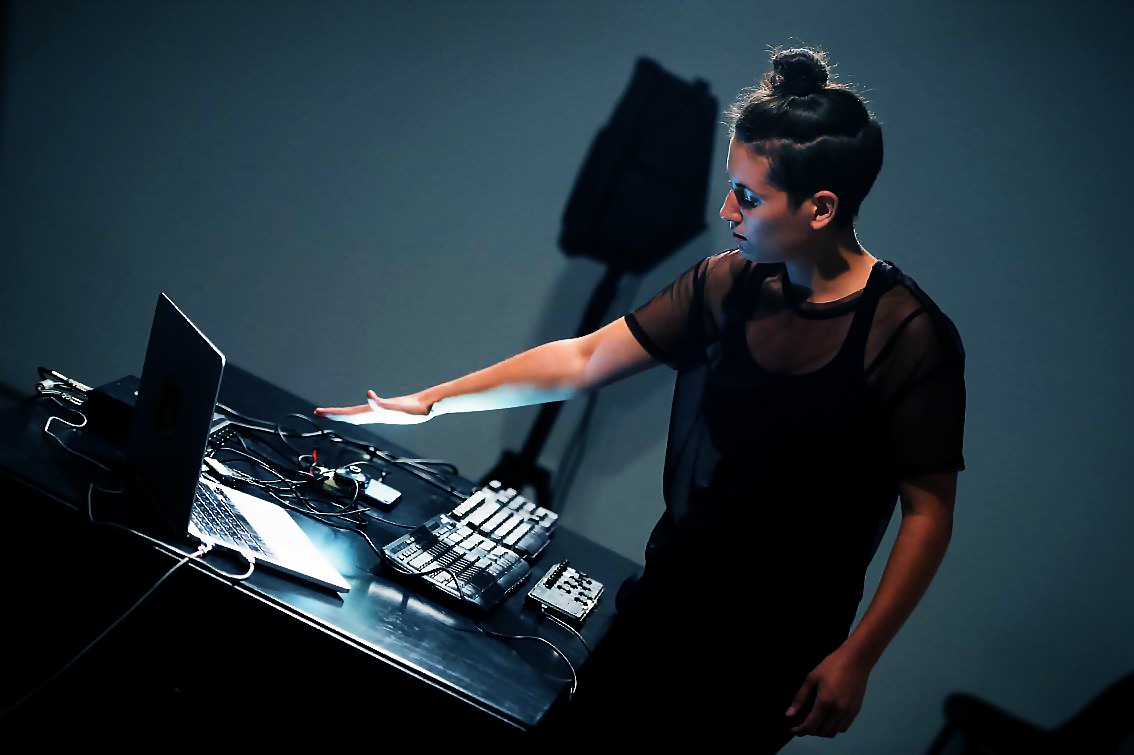